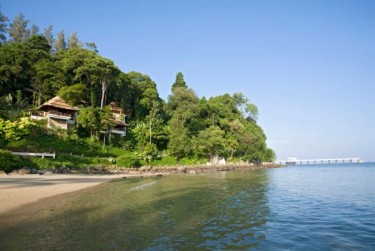 More than 150 divers and nature lovers gathered at Patong Bay on the Thai island of Phuket recently to take part in the Patong Coral Reef Restoration project.

The project is a cooperative effort between Thailand’s Department of Marine and Coastal Resources and the private sector.

Participants in the activity, consisting mainly of divers, were asked to rescue damaged coral by taking it to a nursery, and by putting coral embryos into the sea. Other tasks included garbage collection under the sea, and the repair of buoys.

The campaign is expected to speed up recovery of the coral reefs in Patong Bay which has been affected by pollution, an increase in number of the coral-eating star fish, and the disaster of the 2004 Tsunami.