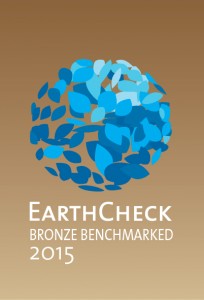 Recognition of this achievement will see the official certificate handover ceremony take place during the PATAcademy-HCD Workshop on Sustainability in Tourism being held next week (from 1st to 3rd December).

To attain the EarthCheck Certification a dedicated team at PATA worked together with EarthCheck for 12 months to collect and collate operational data and information on its practices in order to be benchmarked against EarthCheck’s global sustainability standard. The benchmarking data addressed a wide range of issues, including water, waste and energy use, occupational health and safety, risk management, community contributions and the use of paper, chemicals and cleaning products.

EarthCheck’s three-tiered rating of Bronze, Silver and Gold status is built on the belief that effective scientific benchmarking puts rigour and transparency into business processes, benefitting all stakeholders in the long term. This is the first time PATA has sought and achieved any sustainable operations standard. 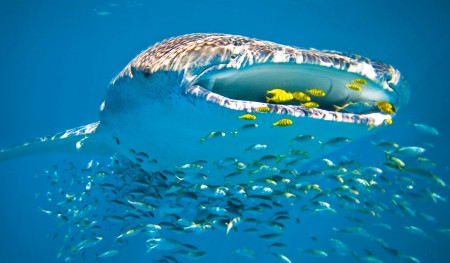 Commenting on the achievement, PATA Chief Executive Mario Hardy, commented “since 1951, PATA has aspired to be a catalyst for the responsible development of travel and tourism to, from and within the Asia Pacific region.

“We are honoured and proud to achieve such recognition, as it reflects our staff’s commitment to taking action for constant improvement.

“EarthCheck’s benchmarking allows us to measure ourselves against global industry standards, a valuable resource that gives pointers on where we do well, and where we can do more.”

PATA has been a champion of environmental and cultural heritage since its inception. Measures taken to demonstrate PATA’s stance on social responsibility include the 1970 conference on Tourism and Heritage Conservation, the adoption of the APEC/PATA Code for Sustainable Tourism in 2001, the establishment of the PATA Foundation, the PATA Gold Awards – of note is an award category of environment that honours the ‘best’ practices upheld by individuals or organisations in protection and conservation of the environment, the establishment of the Sustainability and Social Responsibility (SSR) Committee, the PATA Task Force, the Tourism InSPIRE Awards, and the establishment of sustain.pata.org, the Association’s website devoted entirely to the dissemination of sustainable and socially responsible tourism knowledge. 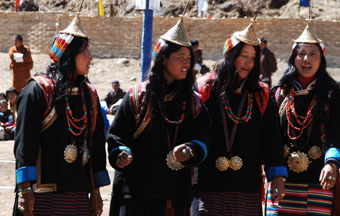 Incorporation of sustainability and social responsibility into all facets of PATA’s strategy and activities.

Headquartered in Australia, EarthCheck is a sustainability program that assists businesses, communities and governments in their efforts to protect and enhance the environmental, economic and social sustainability of their tourism initiatives.

In anticipation of PATA’s Certification, EarthCheck founder and Chief Executive Stewart Moore, announced “I would like to congratulate the whole team at PATA on their achievement.

“The association is a leading advocate in the region and a valued member of a global group of tourism stakeholders who dare to make a difference.

“PATA is the first office in Thailand to benchmark and apply for certification through the EarthCheck program. In doing so, it is measuring its performance against best practices and making positive changes to reduce its environmental and social impact.”

Hardy concluded “for PATA’s team, this certification is an enormous accomplishment, and long foreseen.

“As a frontrunner in sustainable travel and tourism, PATA now has yet another stamp of responsible action to lead with, and hopes to influence others to do the same.”

Click here to view details of the PATAcademy-HCD Workshop on Sustainability in Tourism in the Australasian Leisure Management industry Calendar.