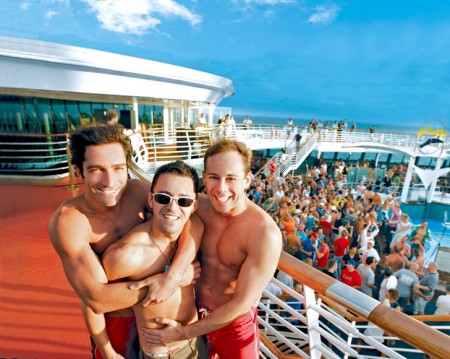 Described by Asian tourism magazine Travel Trade Weekly as a “bold step”, the agreement commits the two organisations to share knowledge through research and publications, to reciprocate in event participation, to support mutual agreed advocacy positions, and to enhance access for the benefit of members of both organisations. 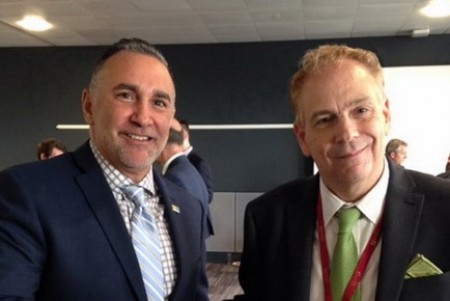 Commenting on the agreement, PATA Chief Executive Mario Hardy stated “it is important to recognise and inform our members that gay and lesbian tourism has a significant impact socially and economically across the globe.

“We are proud to support them in their activities, as PATA continually works to establish bridges for people of goodwill from all countries to access each other and empathise with each other.” 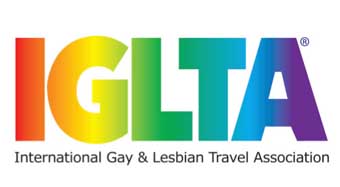 IGLTA President and Chief Executive John Tanzella added "IGLTA’s role is to identify businesses globally that are welcoming to lesbian, gay, bisexual and transgender people and to share that network with LGBT travellers so they know where they will feel safe.

“We are thrilled to partner with PATA, a leader in responsible Asia-Pacific tourism, to enhance LGBT outreach in this region and provide their members with the education to better serve our community.”