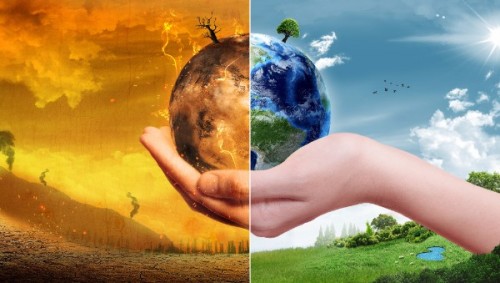 The Pacific Asia Travel Association (PATA) is reasserting its commitment to sustainable development across the entire spectrum of travel and tourism with a renewed pledge to support the Paris Accord within the United Nations Framework Convention on Climate Change.

Embedded within this PATA advocacy theme is an acknowledgement and recognition that tourism must play an influential role in preserving the planet's natural resources by adopting effective, sustainable practices.

“They recognise that responsible business practices must embrace practical measures to offset the potentially irreversible damage to our planet caused by climate change.”

Dr. Hardy has welcomed the responses and statement of leading business figures such as Apple Chief Executive Tim Cook and Tesla Inc. co-founder Elon Musk as well as the Governors of several US States that, together, have also reaffirmed their commitment to combating climate change.

Dr Harday added “now is the time to reinforce our determination for the principles and objectives of the Paris Agreement under the United Nations Framework Convention on Climate Change.

“This agreement has now been ratified by 147 nations and territories. We encourage more nations to sign and to support practically the efforts to reduce carbon emissions.

“The decision of the US government to withdraw from the Paris Accord is highly regrettable but it will not deter us from campaigning vigorously for effective measures to preserve and protect our world. This is an opportunity for tourism to lead by example.

“Environmental protection and preservation is above politics and way beyond the beliefs of individual politicians. Whether natural or man-made our climate is changing - and not for the better. PATA will continue to advocate responsible tourism development that benefits, rather than destroys, our communities."

For more information go to www.sustain.pata.org.