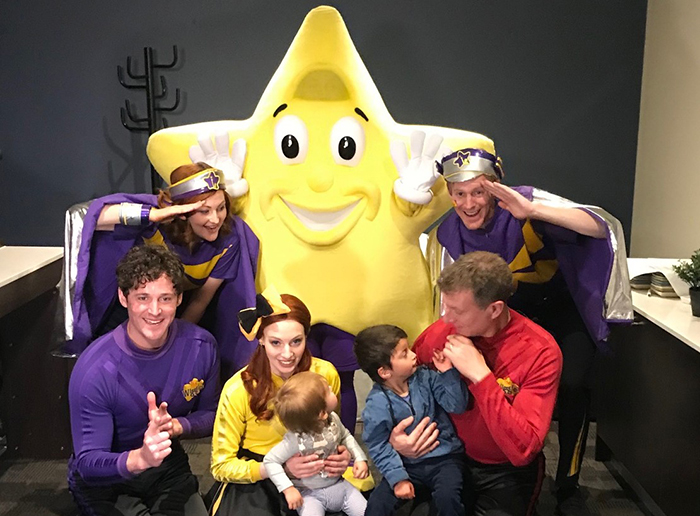 Melbourne and Olympic Parks (M&OP) has announced a pivotal two-year partnership with the Starlight Children’s Foundation (Starlight) to support its invaluable work helping brighten the lives of sick children and their families through their Wish granting & Box Office services.

A Starlight Wish is a dream come true for a sick child and their family, giving them something positive to look forward to during treatment.

Melbourne and Olympic Parks Chief Executive Brian Morris stated "the partnership with Starlight is a logical and meaningful signing for M&OP, the state’s preeminent sporting and entertainment precinct.

“Both organisations share a common goal, to provide and facilitate special experiences and make wonderful memories – and to put a smile on as many faces as we can."

Not only do the two organisations share common values, but this year, they’re also sharing a milestone 30th anniversary. Starlight was established in 1988 – the same year M&OP’s flagship venue, Rod Laver Arena, first opened its doors to the public.

To celebrate the partnership, Rod Laver Arena hosted a special ‘30th birthday party’ for sick children and their families – with none other than all-time favourite, the Wiggles, starring as the main event (pictured above).

The Wiggles once-in-a-lifetime Superbox party is just one of more than 100 special experiences and fundraising opportunities planned by M&OP to help continue granting Starlight Wishes – including access to next year’s Australian Open and more.