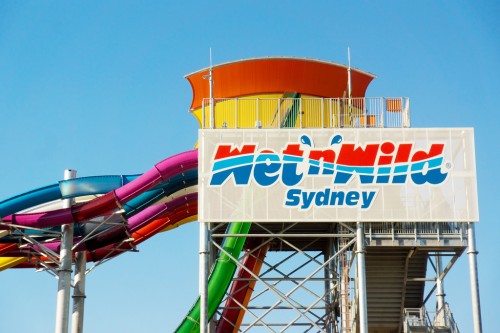 The sale of the Wet'n'Wild Sydney waterpark to Spanish attractions operator Parques Reunidos has been completed.

Village Roadshow Limited (VRL) has announced that the sale of the waterpark, which opened for its sixth season on 22nd September, was completed as of 3rd October.

The Australian company advised, in a statement, that “the net proceeds of the sale - approximately $37 million - will be used to reduce VRL’s debt levels.”

Parques Reunidos, through its attractions operations division Palace Entertainment, has already introduced some changes to the attraction.

Tony Brancazio, until recently a Regional General Manager for Palace Entertainment in the USA and longtime manager of Wet'n Wild Emerald Pointe, located in the US state of North Carolina, has been named General Manager of the Sydney attraction while Viva Ticket access control systems are being installed at the waterpark.

Parques Reunidos has indicated that the Wet'n'Wild Sydney acquisition is the first step for expansion in the southern hemisphere, with the waterpark constituting a platform for growth in the region through further acquisitions.

Advising that Australia’s thriving tourism industry is an attractive market for Parques Reunidos, Chief Executive Fernando Eiroa recently commented “this is a unique opportunity for Parques Reunidos to access the Australian market, grow in the region through further acquisitions and develop indoor entertainment centres.”