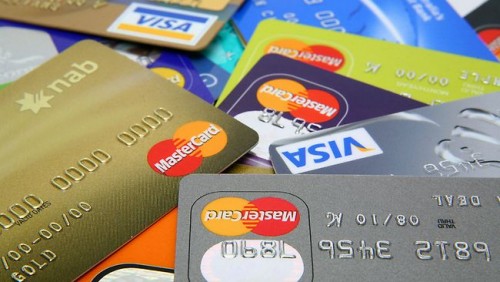 $2.2 million in credit card use by Parks Victoria staff, including purchases from KFC, the Apple iTunes store and wineries, is under investigation by an external auditor.

Minister D’Ambrosio said she had ordered Parks Victoria to put in place a process to reduce the number of credit cards currently in use, stating “I’ve also asked Parks Victoria to investigate ways to better procure essential goods and services which are purchased regularly or in significant quantities.

“It’s vital that Victorians have full confidence that statutory authorities are complying with best practice standards, are working in an efficient and responsible manner and are always using taxpayer money appropriately.”

Parks Victoria credit card statements requested by the Victorian opposition under Freedom of Information laws show that within the $2.2 million credit card bill in the last financial year $347 was spent at a jewellery store, $898 at a bike shop, $824.50 was spent on a meal at Dunkeld’s award-winning Royal Mail Hotel, $755.90 was spent at Bright Brewery, $1000 at the Portsea Hotel and $946.50 at CBD pub Saint & Rogue.

Almost 700 pages of transactionsalso reveal shopping trips of more than $1000 at Ikea and JB Hi-Fi, and stays at fancy resorts including QT Falls Creek and RACV Torquay. Staff spent $920.04 at Yarra Valley vineyard Balgownie Estate and another $150 at nearby Rochford Wines.

Parks Victoria claimed the increased credit card payments came as a result of having sought to phase out the use of petty cash over the past few years due to the increased transparency that credit cards allow.

It also defended the spending of $260 across seven visits to the same KFC store over a four-month period being due to KFC being an effective bait for luring feral cats.

An unnamed Parks Victoria executive told Guardian Australia that “KFC is widely known to be the most effective bait for luring feral cats”. 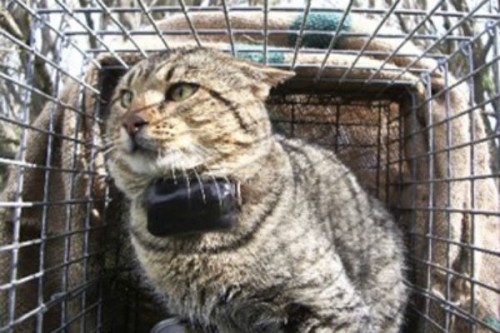 He said the KFC transactions had been traced to use in baiting programs on French Island, the largest coastal island of Victoria, located 61 kilometres south-east of Melbourne.

Dr Christopher Dickman, a biologist and feral cat expert from the University of Sydney, confirmed that KFC was sometimes used to lure the pests.

Dr Dickman told Guardian Australia “there hasn’t been any data published on it so the information we have is anecdotal, but it does work for luring feral cats, though mainly in urban areas.

“Cats in remote areas are more suspicious of new foods, but cats in urban areas are more used to living close to KFC outlets and are familiar with the smell. It is a popular bait with a strong aroma that is very attractive to carnivores.”

Parks Victoria has also been asked to fix its procurement procedures, given that staff regularly spent thousands of dollars buying equipment at stores including Bunnings, Masters and Target.

She said credit cards were needed for 1200 staff across 120 offices who managed four million hectares of land.

It is understood that concerns about spending are not linked to the sacking of former Chief Executive Bradley Fauteux last September, 10 months into his term, after he allegedly engaged in serious unacceptable conduct.

The case was referred to the Independent Broad-based Anti-Corruption Commission.

Parks Victoria's new Chief Executive Matthew Jackson is due to commence in the role in the middle of next month.