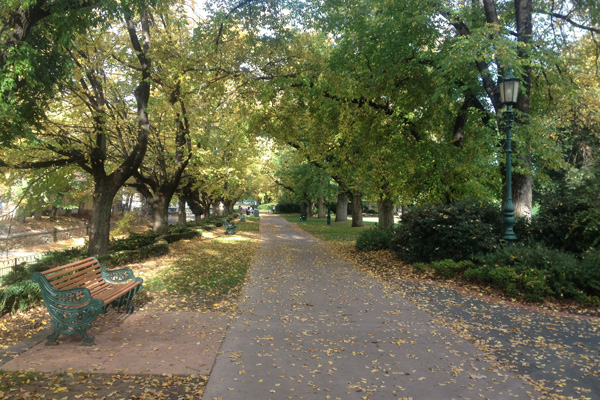 Parks and Leisure Australia are calling for final nominations for the Green Flag Award®  with nominations closing on 31st August 2021.

The Green Flag Award® is the international mark of a quality park or green space and each year parks, reserves and green spaces are nominated for this highly sought-after award. The scheme was set up in 1996 to recognise and reward green spaces in England and Wales and since then has been introduced to many countries throughout the world.

It's now more important than ever that people have access to quality parks and green spaces to ensure we can all lead healthy lives. 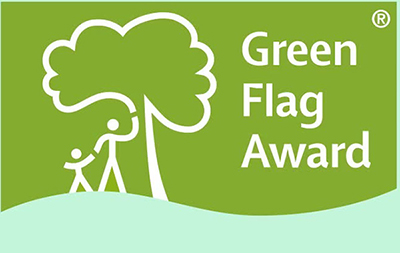 Aims of The Green Flag Award®

Green spaces which are freely accessible to the public and have a site-specific management plan are eligible for the Green Flag Award ®. Green spaces include:

With over 2,000 entries in 2020 from 15 countries including New Zealand, USA, Belgium, UK, Republic of Ireland and Finland, Australia bagged nine awards.

The Green Flag Award® is valid for a period of 12-months.

For full details and to enter click here. https://www.parksleisure.com.au/Site/awards/green-flag/default.aspx