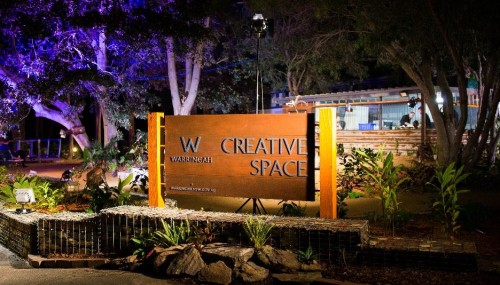 Parks and Leisure Australia (PLA) has announced the winners of its 2015 Awards of Excellence, presented last week at an event at Sydney’s Dockside Pavilion hosted by Gardening Australia's Costa Georgiadis.

Individual awards were presented in the following categories.

Frank Stewart Distinguished Service Award
Andrew Smith of the City of Onkaparinga and Parks and Leisure Australia Treasurer/National Finance Director
Named after a former Federal Minister for Tourism and Recreation, this is the most prestigious individual award bestowed by Parks and Leisure Australia.  The award salutes the significant contribution an individual has made to the development, promotion and advocacy of parks and recreation. 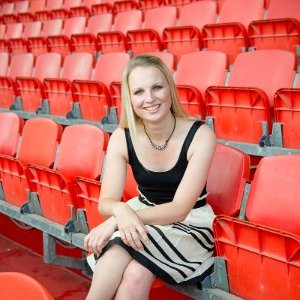 This award recognises outstanding achievement by a young or emerging professional who has made a significant contribution to the parks and recreation.

David Aldous Student of the Year Award
Jess Fuller-Smith, Hobart City Council
Named in honour of the late Dr David Aldous (a recipient of the Frank Stewart Distinguished Service Award), this award seeks to recognise and celebrate the outstanding contributions made by students in a course of study leading to a nationally recognised qualification in the sector throughout Australia.

Individual awards were presented in the following categories.

Use of Technology Award
City of Busselton, Geothermal Heating Project at the Geographe Leisure Centre

Nominations for PLA’s 2016 Awards of Excellence open soon with PLA Chief Executive Mark Band stating “make sure you don't miss out on the opportunity to recognise the outstanding and innovative efforts of the 'people behind the places' which promote and enhance the good use of leisure time.”