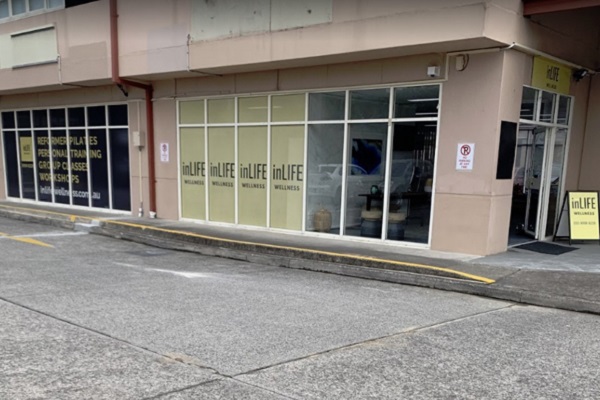 Scott Capelin, former owner of the Embody gym on Sydney's North Shore, which failed owing investors and trainers almost $4 million, is backing a new fitness studio in Sydney’s south using the equipment from his old premises.

As reported by Sydney newspaper The Sunday Telegraph, Capelin is promoting inLIFE Wellness, which is registered in his wife’s name, and boasts on its website of his business experience - without mentioning that his last “fitness and wellness studio”, Embody in Neutral Bay, went into liquidation owing 54 creditors $3.8 million.

Ellie Heasman, whose personal trainer husband Tim lost his job and the $150,000 inheritance he invested with Capelin’s business, told The Sunday Telegraph “I would hate to see this all happen again to a new group of unsuspecting investors and staff members.

“Previously I had thought let’s just write off the $150,000 we invested as a hard lesson and move on, but I'm now disgusted that he's apparently so fine after all of this that he can afford to just open another gym."

On his inLIFE Coaching page Capelin boasts “In the past twelve years, I’ve started, built and sold twelve successful businesses.

“I guess you could say I know a thing or two about pushing myself to achieve what I want in life, personally and professionally."

However, he does not mention the collapse of Embody nor the Amsterdam hotel which pulled out of a plan to launch the brand in Europe after it learned about the collapse of the business in January.

Liquidator Guy Baxendale is still trying to track down the money owed to creditors and will this week ask for support from the Federal Attorney-General to investigate him.

“I am seeking Federal Government funding from the Fair Entitlements Guarantee to investigate exactly what happened to gym and the activity of its directors,” he said.

Baxendale said Capelin had broken no rules with inLIFE Wellness, advising "the new gym is in the name of his wife Lauren."

He added that Capelin registered ownership of the old Embody reformer gym equipment under another company, now in his wife’s name, and was legally entitled to have it.

However, Baxendale still wants answers to what happened to the $3.8 million owed to investors, trainers and creditors when Embody collapsed in December.

Baxendale concluded "there was money going everywhere - I want to get this matter into court to examine these people.”