Over 1,600 athletes to compete in Challenge Wanaka 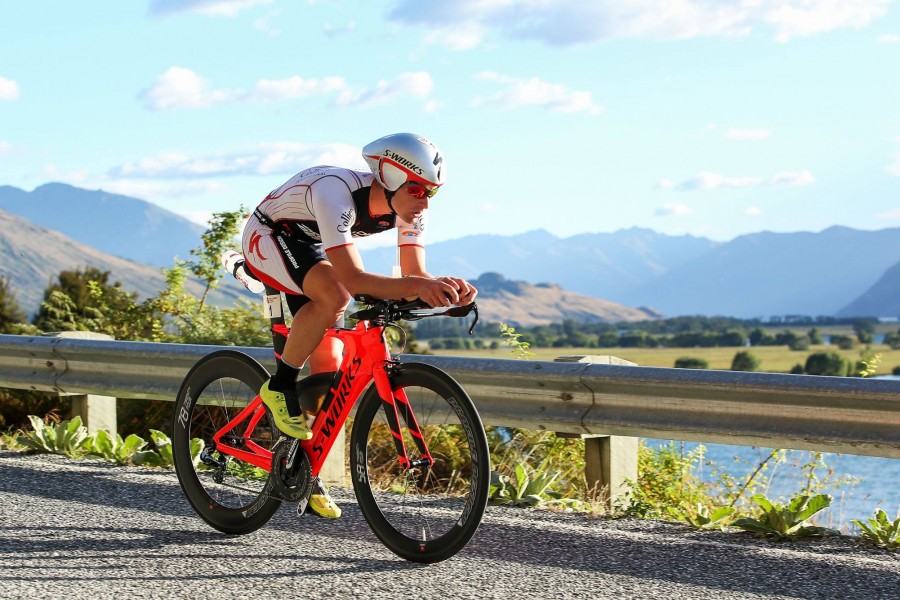 A record number of athletes are expected at Challenge Wanaka on New Zealand's South Island this weekend, when local heroes Simone Maier and Ben Logan will race against leading Australian athletes such as Courtney Ogden.

Positioned as 'the world's most scenic long-distance triathlon', more than 1,600 athletes are expected to tackle Challenge Wanaka and its sister event the Lake Wanaka Half this year.

The course begins with a 3.8 kilometre swim, followed by a 180 kilometre bike around Lake Wanaka and Lake Hawea, before finishing with a 42.2 kilometre run along the shores of Lake Wanaka.

Challenge Wanaka is part of the Challenge Family global series of triathlons, which features 23 races in 14 countries, including Challenge Gold Coast in Australia, which was confirmed last week.Water safety advice for Challenge Wanaka event.

With athletes training in Wanaka this week, Harbourmaster Marty Black has some safety advice for swimmers training.

The advice is:Swim on the south side of Roy Bay; if you need to swim in the middle of the lake, have a safety kayak with you, or swim in a group; and be visible - wear a brightly coloured swimming cap or use a fluoro visibility device

Black said that boaties should also be aware that there would be more swimmers than usual in the lake, and keep a sharp lookout at all time, particularly in choppy conditions that could make it difficult to spot a lone swimmer.

He explained "this is a big event that brings a lot of people to Wanaka, and water safety is a major consideration."

For more information go to www.challenge-wanaka.com/