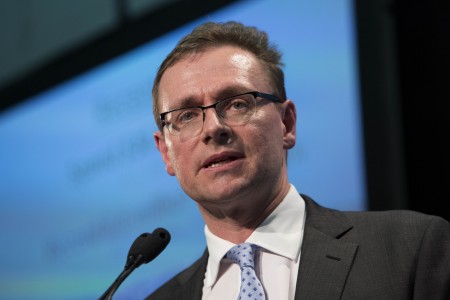 Speaking of Sullivan's departure Football Federation Australia (FFA) Chief Executive, Ben Buckley explained "while I am very pleased for John at this exciting career move for him, he will be a great loss to FFA."

O'Sullivan has been with FFA since January 2004 commencing as General Manager, Commercial Media and Events then moving into the position of Head of Commercial Operations in 2005 and finally Chief Commercial Officer in late 2007.

Buckley added that the "key drivers" of this success have been the broadcast and sponsorship partnerships which O'Sullivan has secured and managed and the national teamâs event schedule stating "in his time at FFA, John has been instrumental in the significant growth experienced by the organisation as it has moved from a business with approximately $25 million turnover to one of over $90 million.

"FFA is very proud to enjoy partnerships with many of Australiaâs top companies, iconic brands and major stadiums and the success of our enduring relationships with these partners is attributable to John and his commercial operations team.

"He has also overseen the successful delivery of many major events including Qantas Socceroos qualifiers and friendly matches, Hyundai A-League finals and the Sydney FC v LA Galaxy match in November 2007."

Qantas Socceroos opponents brought to Australia during O'Sullivan's time include Argentina and the Netherlands.

O'Sullivan will take up his new Brisbane-based role on 1st March 2010.