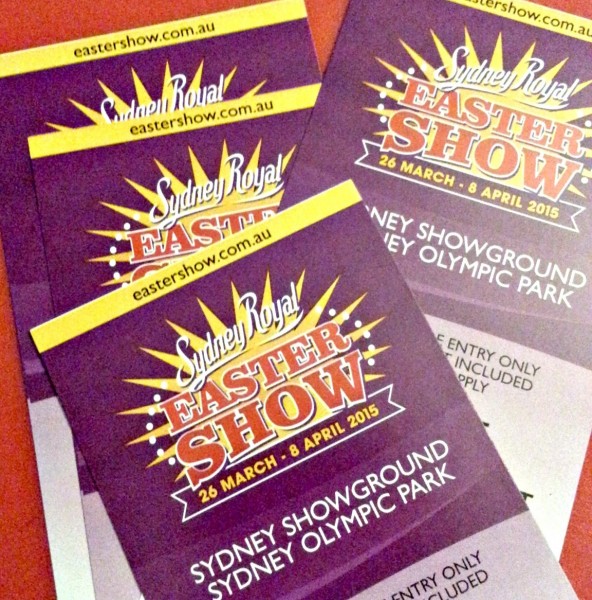 Organisers of the Sydney Royal Easter Show and the NSW Psolice are again urging patrons of this year’s Show to only purchase their tickets through legitimate agencies as authorities target credit card fraudsters.

NSW Police and the Royal Agricultural Society of NSW are monitoring for the use of fraudulent credit cards to purchase bulk tickets, coupons and vouchers for the annual event which are then on-sold to unsuspecting buyers through online market places.

In 2017, NSW Police made numerous successful arrests and prosecutions after stolen credit cards were found to have been used to purchase hundreds of dollars worth of Easter Show entry tickets.

“Our teams have been extra vigilant over the course of the Sydney Royal Easter Show in an effort to protect consumers and ensure a seamless event experience.”

Sydney Showground Chief Operating Officer Darryl Jeffrey says the initiative is about protecting the honest public’s interests, adding “this sends a strong message that if you attempt to engage in fraud at or around the Sydney Royal Easter you are very likely to be caught.

“The RAS, Sydney Showground, Police, Credit Card companies and ticket agency Ticketmaster are all working together.

"Fraudulent transaction will be identified at entry to the Sydney Royal Easter Show and you will be turned away if you are in possession of fake ticket.”