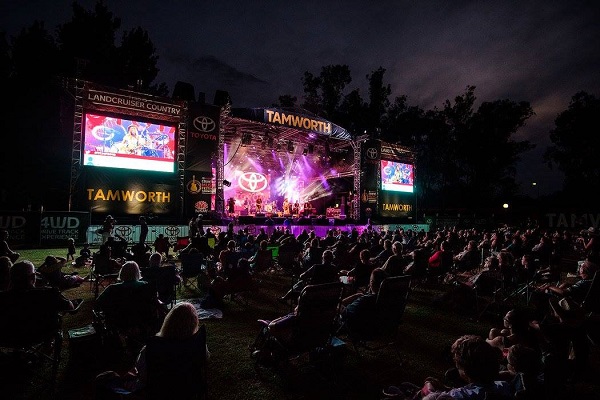 Organisers of the Tamworth Country Music Festival have announced that its 50th-anniversary event, scheduled to start at the end of next week, will be postponed as a result of the NSW Government’s reintroduction of a ban on singing and dancing in hospitality and entertainment venues.

Announced today by NSW Premier Dominic Perrottet, the reinstated COVID-19 safety measures will impact the annual festival for a second consecutive year, with its 2020 edition having been cancelled.

Due to have started next Friday (14th January), the planned 10-day event will be rescheduled as a shorter event to start from 18th April.

Announcing the postponement, Toyota Country Music Festival Manager, Barry Harley stated “the decision to postpone the Festival, just a week out from the event, was a difficult, yet necessary, decision to make.

“Given the current state of COVID transmission in our communities, and the impact the changed Covid safety measures have on our venues, it is the best decision for the health and safety of everyone involved particularly the Tamworth and country music community.” 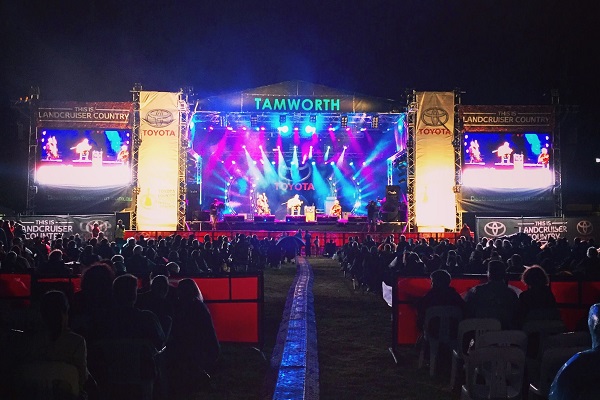 Rod Laing, Chief Executive of the Wests Group, which manages several of Tamworth's largest venues, said that coming off last year, the business had lost hundreds of thousands of dollars that will never be recouped.

Laing told the ABC “it's food, it's marketing, everything's gone, it's shot.”

Tamworth Regional Mayor Russell Webb said moving the Festival to April would accommodate several groups, explaining “pubs have had to buy perishable goods, and most will last until April.

"It's also school holidays, which will alleviate bus services."

However, Mayor Webb said there would be a "significant" financial cost associated with postponing the Festival, adding "I don't think there's one person in this organisation that's happy about it.