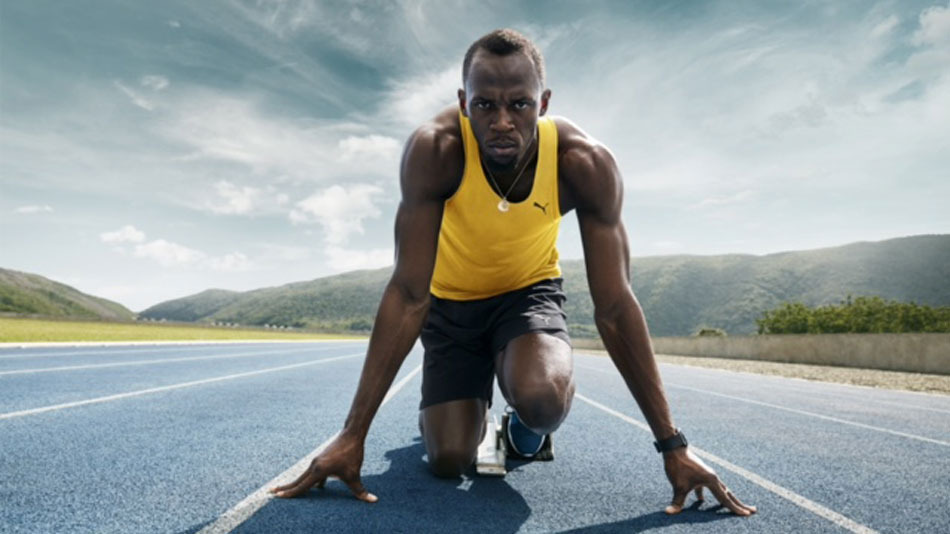 Optus hopes to use Bolt’s popularity in the run up to this year's Rio Olympics to boost sales, with a new advertising campaign to begin next month around the theme of ‘Relentless Improvement’.

The triple world record holder will star in documentary-style adverts for Optus across television, mobile and online in Australia.

Announcing the use of Bolt, Optus acting Managing Director of Products and Devices Ben White stated “it’s no secret that Usain Bolt competes to win.

"His hard work, fierce determination and unwavering commitment are exuded every time he hits the track.”

The fastest man in the world’s campaign will feature a behind-the-scenes video series introducing fans to Bolt’s family and his hometown of Kingston, Jamaica. Released this month, they will follow him as he prepares for the 2016 Rio Olympic Games.