‘Opera House of the West’ opens in Sydney’s Rooty Hill 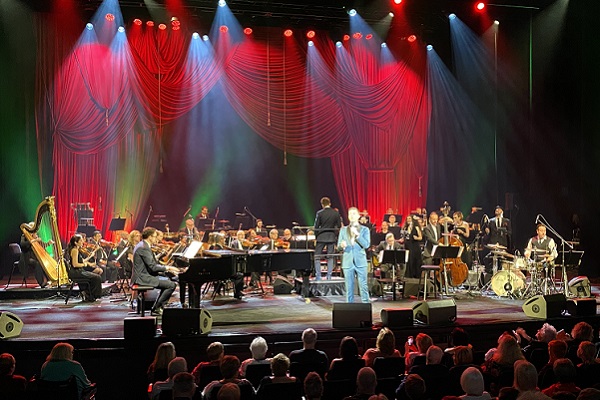 Described by its Executive Director Craig McMaster as the “Opera House of the West”, the opening night saw entertainer David Campbell and the Sydney Symphony Orchestra take to the stage, launching eight days of opening events leading up to its star-studded line up for its official launch with Amy Shark, John Butler and Keith Urban next Saturday, 21st December.

The $100 million development, part of the West HQ entertainment complex at Rooty Hill in western Sydney, marks the first major theatre development in Sydney in the current millennium.

With the city having an acknowledged shortage of venues, the Coliseum’s capability to host full-scale Broadway musicals, symphony orchestras, ballet, comedy and family shows, potentially shifts the city’s entertainment access to the west.

With 1.7 million people living within a 20 kilometre radius of the venue - more than the population of Adelaide, the catchment extends across the NSW Blue Mountains to the Central West, down to the Southern Highlands, and north through the Hills, representing roughly one-half of the greater Sydney population.

The first venue outside of the Sydney CBD capable of hosting major productions, the venue already has a full program for next year and into 2021, with McMaster stating “all of the major producers have been out here and we've been thrilled by how great the reaction has been.

"I think what they're now realising is that this development is an incredible godsend to what has been a bit of a drought in Sydney." 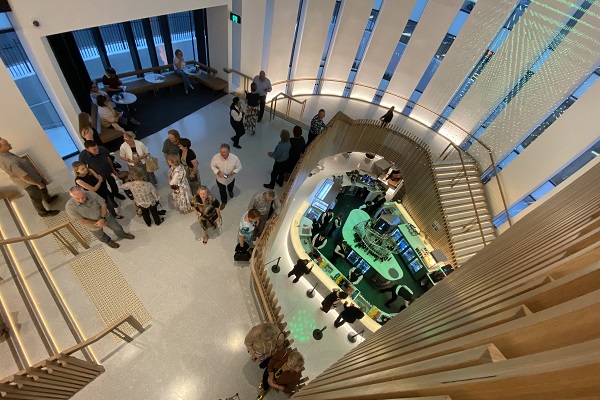 Beyond its opening week, which also features performances Tina Arena and Dame Edna, 2020’s schedule includes Circa in Wolfgang’s Magical Musical Circus and The Australian Ballet’s Storytime Ballet, The Nutcracker.

With its name drawing inspiration from Rome’s historic Colosseum, West HQ Chief Executive Richard Errington says the name stands for something “epic and bold, something that will stand for centuries to come. A historical name for what will become a historical building.”

Its opening is part of a remarkable year of developments in Western Sydney with the Bankwest Stadium in Parramatta opening in April and the new Sydney Zoo in Doonside opening next week.

For details of what’s on at the Sydney Coliseum go to sydneycoliseum.com.au

Images: David Campbell on stage at the new Sydney Coliseum Theatre (top) and a view of the venue's three foyer levels (below).