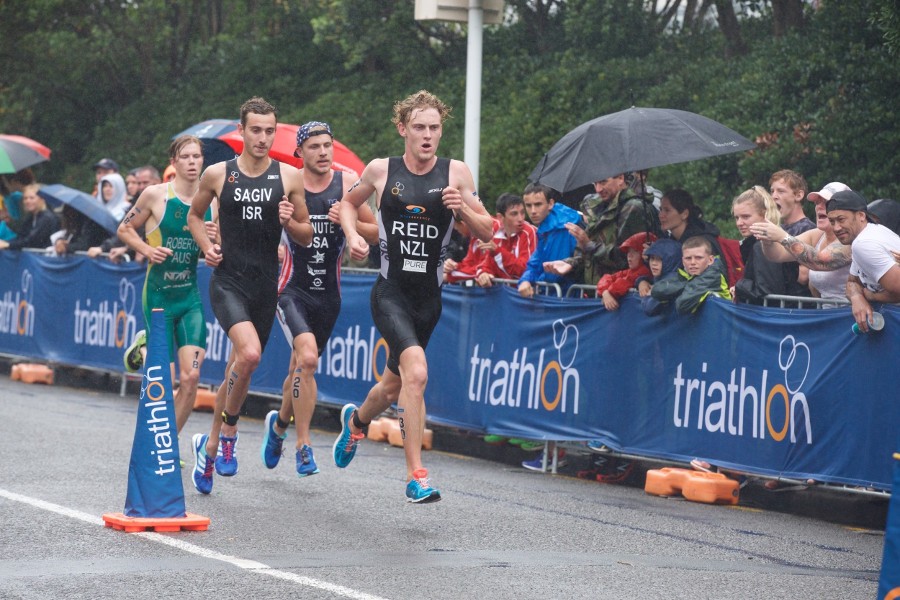 Quality Hotel Plymouth International has committed to the event for another year as naming rights partner, doing so on the back of the coverage the event generates for the region, not to mention the influx of visitors to New Plymouth for the event.

Event Director Shanelle Barrett is delighted with the ongoing support from Quality Hotel and says the 25th March  event is also well supported by Venture Taranaki and TSB Community Trust.

Barrett explained “the Quality Hotel Plymouth International World Cup has always been well supported throughout the New Plymouth Community, as much for the showcase of world class triathlon that is absolutely free for spectators, but for the work we do with the schools and community around the actual race.

"Venture Taranaki and TSB Community Trust have been pivotal to that activity, and once again this year we have a comprehensive programme of athlete visits to local schools and community groups, as we look to engage with the children and inspire them to be physically fit and active - regardless of what sport or activity that might be."

A truly international event, the Quality Hotel Plymouth International ITU World Cup Triathlon is one that continues to put the region on the map thanks to significant media coverage, something not lost on Venture Taranaki. 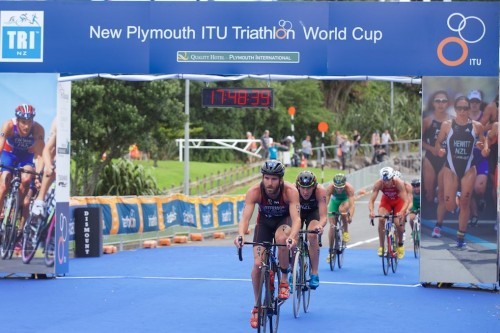 In a new partnership, Global Sports Mentoring Programme will support the event. An initiative created by the US Department of State, implemented alongside programme partners espnW and the University of Tennessee Centre for Sport, Peace and Society.

"The goal is to increase the percentage of female officials and event management staff at the event and consequently generate greater participation of young women and girls in all aspects of sport while gaining recognition for female officials in the public eye. You don’t need to compete to be a part of sport, there are so many other roles at an event that females can be involved with."

Underlining their existing support of the sport and young athletes, WIL Sports has stepped up as naming rights partner to the Oceania Junior Championship races.

Phil and Cheryl London started WIL Sports 18 years ago in a bid to provide philanthropic support for young athletes.

They explain “we do not sell anything and athletes we support do not have to repay any money back to us. Nor do we ‘clip the ticket’ on anything they may earn in the future. Our philosophy is simply to help provide a pathway for talented athletes to reach their potential ... whether that ends up (them being) at a club, national or international level.

“Support is always financial but may be connecting with right coaches or mentors to take them to the next level."

The WIL Sport OTU Oceania Junior Triathlon Championship events will take place on the morning of Sunday 25th March, prior to the ITU World Cup sprint races for elite women and men.