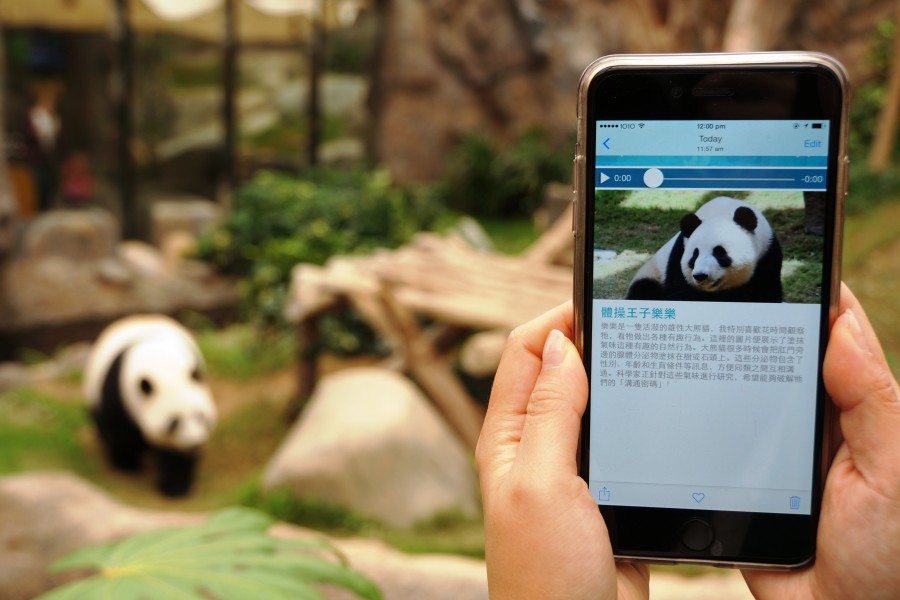 The Wi-Fi network has around 400 hotspots across the park, supporting more than 40,000 mobile devices. 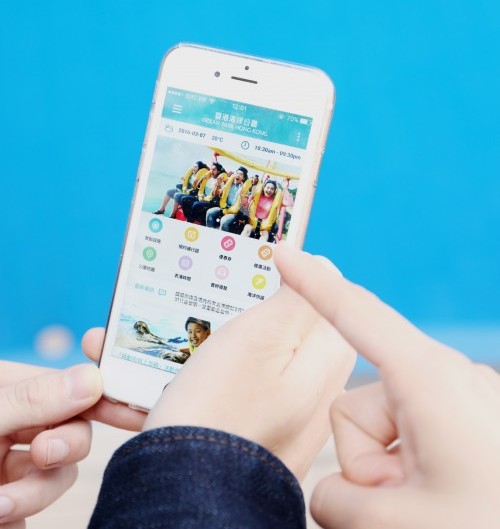 Now Ocean Park has introduced a new mobile app, which Kung explains “maximises park enjoyment as well as strengthens the impact and effectiveness of our conservation and education efforts.”

The app also features an ‘eScheduler’, which automatically designs an itinerary according to the guests’ attraction choices, thereby saving queuing time, and ‘eCoupons’, which notifies the guest promotional offers. 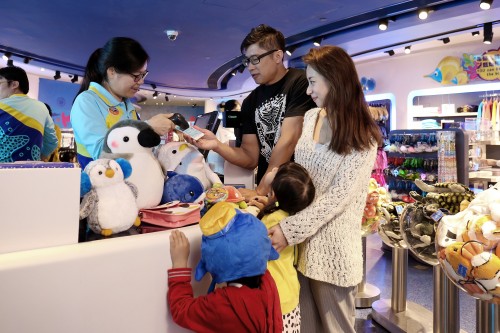 With the new technology installation process having taken more than a year, Kung added “launching our park-wide Wi-Fi network and upgrading our mobile app are only the very first steps.

“We will continue to take advantage of new technologies to further enhance interactivity with guests and our service quality.”

In order to make the most of the new technology, the park has entered into a collaboration with the classic Hasbro board game Monopoly to introduce an animal discovery feature called ‘Animal Monopoly’ - which invites visitors to do a real-life treasure hunt in the park.

The promotion, which runs until mid-April, also includes interactive features on animal conservation.

After years of ongoing growth and expansion, Ocean Park saw a 14% drop in overall attendance last year while visits from mainland tour groups to the park suffered a double-digit fall during the recent Lunar New Year holiday. 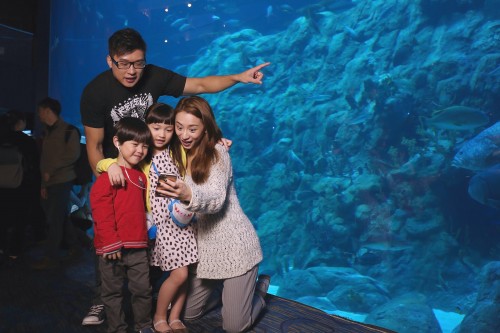 While looking to diversify its guest base, Ocean Park Chief Executive Tom Mehrmann explains “(while) South East Asia is a key part of our market, mainland tourists are our largest source market (and) we want to continue to make it more convenient and easier for them to visit. Mehrmann said the park had good attendance from tourists from countries like South Korea, the Philippines and Japan.

With a new MTR station expected to open at the end of this year, Kung says the attraction is planning to invest more in events, games and facilities as “a continuous revolution” to attract more international tourists while keeping local ones from leaving.