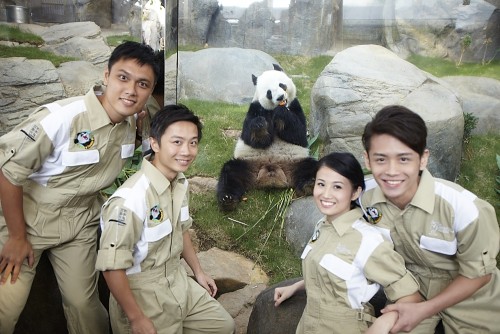 After a challenging trading period which has seen a significant decline in visitation, the promotion aims to give the public a chance to deepen their appreciation of the importance of panda conservation and is linked to a program of discounted entry for both for locals and international tourists.

The promotion includes two-for-the-price-of-one pricing for the Honorary Panda Keeper program, while, for local guests.

Ocean Park’s retail outlets are also offering a 30% discount one all panda souvenirs.

The month is also seeing a range of panda-themed entertainment and educational events including a panda-themed installation with 80 giant panda sculptures, panda handicraft workshops and a series of narrative events on husbandry practices with multimedia educational displays on giant panda reproduction, the breeding challenges they face, the developmental process of panda cubs and ways in which guests can help conserve this species in everyday life. 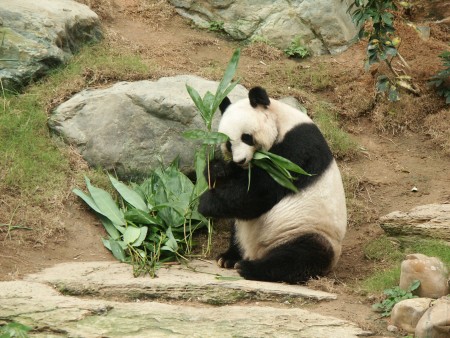 Since its opening in January 1977 as a non-profit organisation, Ocean Park has developed itself to be a world-class attraction connecting people with nature, and gained consistent recognition for its animal husbandry, research and relationship with the community. Since its inception, Ocean Park has remained committed to offering adults and children experiences that blend entertainment with education and conservation.