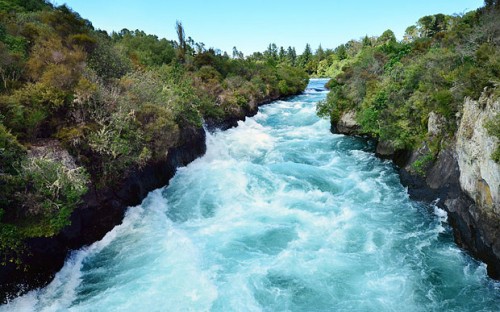 The New Zealand Recreation Association (NZRA) has expressed support for the intent and purpose of the Freshwater Rescue Plan.

The recreation industry is dependent on readily accessible clean waterways. Swimming is the second most popular form of active recreation for New Zealanders, with 30% of the population going for a swim each year.

Fishing is the fifth most popular form of active recreation for New Zealanders, with 20% of the population participating in that activity at least once every 12 months. Canoeing and kayaking have participation levels similar to football, tennis, netball or cricket.

“The market value of recreation and sport is estimated by Sport New Zealand to be at $5.2 billion, or nearly 3% of GDP. The nation’s recreation values and opportunities are fundamental to the nation’s tourism industry. Approximately 50% of international visitors to New Zealand participate in one form of outdoor recreation or another.

“For these reasons, it is important that New Zealanders can confidently recreate in and on accessible bodies of freshwater. Whether that be swimming, fishing or messing about in boats. The Freshwater Rescue Plan outlines some bold and ambitious steps. We applaud it.”

The NZRA is the national association for those who work in the recreation industry, including aquatic facilities, parks and open spaces, community recreation and the great outdoors. Members include policy makers, regional sports trusts, recreation planners, volunteer organisations, programme and event managers, researchers, private fitness and outdoor recreation providers, government employees and many others involved in the delivery of recreation in New Zealand.