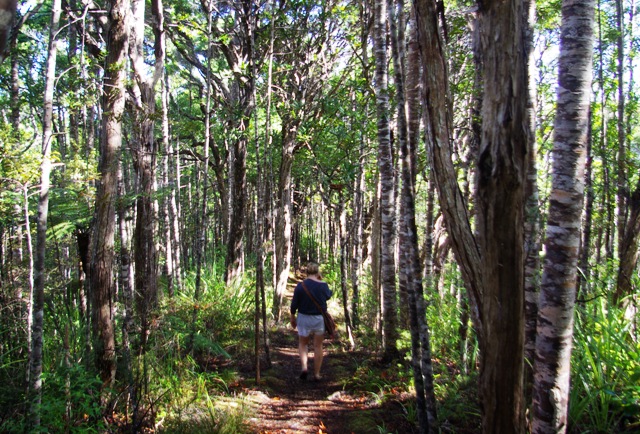 Annual visitor arrivals to New Zealand hit the 2.5 million mark last month for the first time, according to Statistics NZ.

Population Statistics Manager Bridget Hamilton-Seymour told the New Zealand Herald "this milestone was almost reached in 2008, but the global economic downturn contributed to a decline in visitor numbers after a peak of 2.497 million in the March 2008 year."

The two million visitor mark was reached in the November 2002 year, and the one million mark in the April 1992 year.

June visitor arrivals were up 8% from the same month last year, with more people arriving from Australia and a recovery in numbers from China, Japan and Korea. Arrivals from these countries in June last year were particularly hit by the H1N1 pandemic.

Looking at the visitor numbers, Goldman Sachs JBWere economist Philip Borkin said Australian arrivals remained at elevated levels, up 7.9% year on year, but the rate of growth had moderated.

Borkin stated "there is also a clear sign of Asian arrivals rebounding from swine flu- induced weakness, with Korean, Chinese and Japanese arrivals up 33% year on year"

He forecasts that arrivals growth will slow to 1.1% in the 2011 financial year.

Borkin added "this is largely a result of a continued moderation in arrivals from Australia (albeit off high levels). Arrivals from the UK and Europe are also expected to remain subdued, which will likely weigh on the total tourist spend."

Borkin concluded that arrivals growth should pick up to 6.1% in the 2012 financial courtesy of the boost provided by the Rugby World Cup.