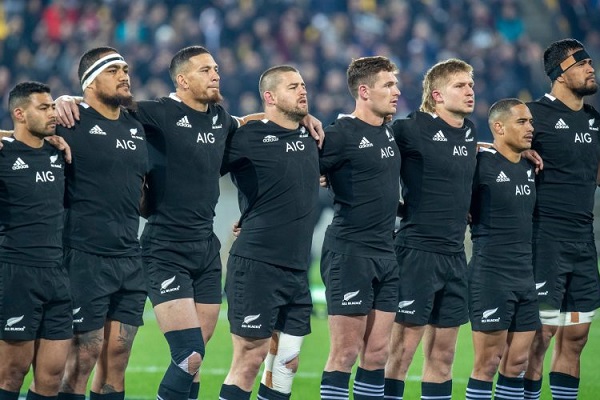 The contract running from 2021 to 2025 includes exclusive coverage of all Rugby Championship national team matches, the Steinlager Series featuring the All Blacks, the Super Rugby and Mitre 10 Cup club tournaments and all New Zealand’s other domestic competitions, including women’s competitions like the Farah Palmer Cup.

Sky currently holds the rights in a contract spanning from 2016 to 2020 and had been seeking a further five-year extension from 2021 onwards, stating last month that failing to secure the contract would represent a “significant threat to shareholder value”.

Financial terms of the new deal were not disclosed, but it has been suggested to be worth as much as $400 million with Sky advising in a statement to investors that the rights have “materially increased” from its current arrangements.

Sky said the 5% equity stake to be taken by New Zealand Rugby (NZR) recognises the “increased alignment and strengthened relationship” between the two parties, their mutual support for one another and shared commitment to develop and promote the game.

Denying that the stake agreement presents any potential issues in terms of conflict of interest,

NZR Chairman Brent Impey suggested the deal could be a world-first.

Acknowledging that this was possibly the first time in the world that a sport has become a shareholder in the broadcaster, he told the New Zealand Herald newspaper that the governing body would not prevent Sky from bidding for other rugby rights, commenting “we’ve broken new ground here.”

Sky has served as NZR’s rights-holding broadcaster for the past 25 years and Impey said the new agreement was reached at the end of an exclusive negotiating period.

Commenting on the deal, Sky Chief Executive Martin Stewart advised "our commitment is to deliver rugby to all New Zealanders in ways that work for them, including streaming, broadcast over our satellite and free-to-air on Prime.”

Outgoing NZR Chief Executive Steve Tew added “this is a great result for NZR - we not only have a vastly experienced broadcast partner, but we have a partner prepared to work and invest with us in initiatives that will help grow the game over a prolonged period of time.

“For rugby in New Zealand, this is a hugely significant agreement that secures the long-term financial health of our game.”

Shareholders will be asked to approve the deal at Sky’s annual shareholder meeting in Auckland on Thursday.