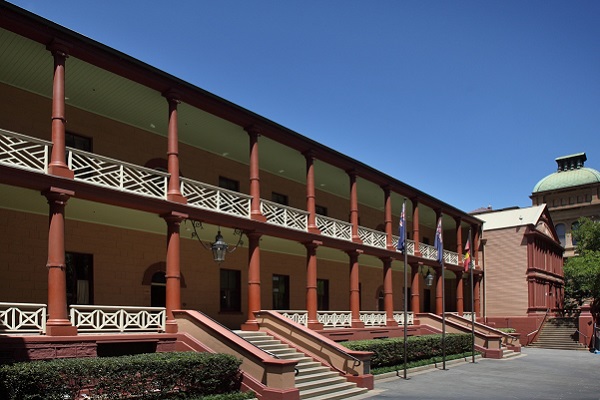 The NSW Upper House has voted to disallow controversial music festival regulations introduced by the NSW Government before the state election in March.

The controversial laws were introduced after a spate of deaths at summer music festivals and applied to 14 events that were deemed ‘high risk’.

The disallowance motion had been recommended by the Legislative Council Regulation Committee in its report presented last month but has been described by NSW Premier Gladys Berejiklian as “irresponsible”.

Music industry bodies have welcomed the vote, Evelyn Richardson, Chief Executive of Live Performance Australia (LPA), stating “the Government can now sit down with the industry for some constructive consultation on ways to improve patron safety at music festivals, including steps to reduce drug-related harm.

“From the outset, we have repeatedly expressed our strong desire to work collaboratively with government on our shared commitment to safer festivals.”

Speaking not only for LPA but also for the Australian Festival Association, APRA AMCOS, MusicNSW and PPCA, Richardson added “genuine collaboration with industry representatives who have decades of experience in running safe and successful festivals is the best way to promote the safety of festival patrons, while also ensuring NSW continues to enjoy the economic and cultural benefits from a dynamic and diverse music festival industry.”