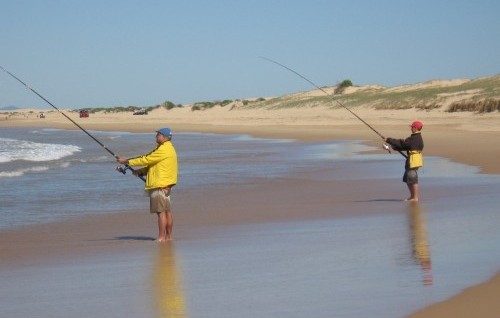 Sanctuary zones are areas within marine parks where fishing have been off-limits.

In March 2013, the NSW Government decided to temporarily allow recreational fishing in these zones as part of an overhaul of the way marine parks are managed.

Dr Will Figueira, President of the NSW branch of the Australian Marine Sciences Association, said that decision was not based on scientific research and was made without consultation.

Dr Figueira told AAP "it was a little disheartening and a little frustrating.

"Choosing to allow fishing in no-take zones definitely goes against the advice from the broader scientific community.

"If you want to have natural areas, you need to stop extracting from those areas."

The Greens' NSW fisheries spokesman, Dr Mehreen Faruqi, said the NSW Government should listen to scientists rather than its "grubby political deals" with the Shooters and Fishers party, which the Greens have accused of striking a deal with the Coalition over public sector wages laws.