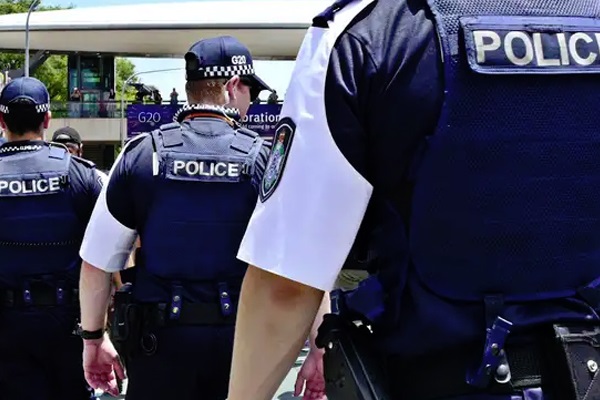 A NSW Police watchdog investigation into strip searches at events including Splendour in the Grass in 2018 and the Lost City Music Festival in 2019 has found that they were unlawful.

The searches including one in which a 16-year-old Aboriginal boy was physically forced to remove his shorts and squat and another were a 16-year-old girl had been "completely humiliated".

In one of the investigations, the LECC that the search of the Aboriginal boy was unlawful and revealed wide-spread failures in the training of NSW Police.

The LECC found officers at both music festivals did not have sufficient knowledge of the rules for strip searching under the Law Enforcement Powers and Responsibilities Act (LEPRA).

In addition, it found that officers at the Lost City Music Festival were found to be lacking sufficient experience and training in strip searching.

The report advised “this investigation demonstrates that whatever educational methods are being utilised by the NSWPF to inform officers of their powers and responsibilities … they are not being universally applied in the practice of policing.”

Of the 11 officers at the Lost City Music Festival who gave evidence, only one had ever stripsearched a child before the festival.

And of the eight officers involved in the Lost City festival strip searches, none had received any training since graduating from the police academy.

The LECC also found the Splendour in the Grass organisers didn't provide sufficient space for privacy during strip searches or enough information to parents and caregivers about their right to be present during a strip search of a minor.

The LECC did not make any findings of misconduct against any of the officers involved.

Its final report on strip searching is due later this year.