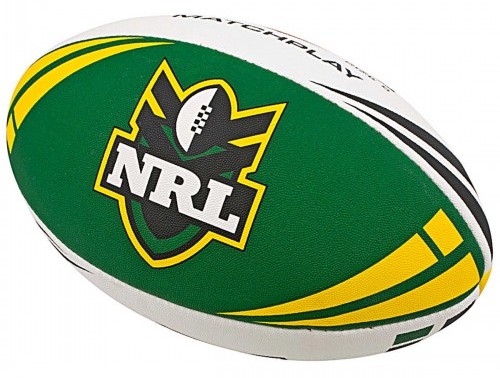 NSW Police are reportedly investigating a fresh match fixing scandal in the NRL.

Channel Seven reported the round seven clash between the Manly Sea Eagles and Parramatta Eels at Brookvale Oval in April - which Parramatta won 22-10  is being looked at by both the NSW Police and the NRL due to suspicious betting activity.

According to the Seven network, an associate of New Zealand standoff Kieran Foran placed a wager of $18,000 in cash on the Eels - giving away four-and-a-half points start - and was rewarded with winnings of $41,000.

Parramatta scored three tries in the final 12 minutes of the match to secure their win.

In a statement, the NRL said it would cooperate with authorities in relation to match-fixing allegations.

The statement explained “our position has not changed ... we will take whatever action is necessary to protect our game.

"Anyone convicted of match-fixing can expect to be banned for life but, at this stage, no one has been charged and we should avoid jumping to conclusions."

Earlier this year, the Organised Crime Squad confirmed it was already investigating allegations of match-fixing in two NRL games from last year.

The first was a round 16 game between Manly and the South Sydney Rabbitohs.

The other was a round 24 match between Manly and the Parramatta Eels.