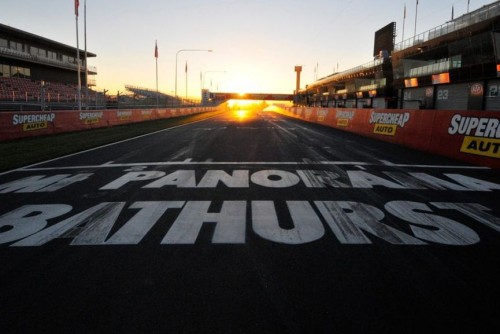 The NSW Government is looking to expand its motor racing calendar following the signing of a new long-term agreement with Supercars Australia.

In advance of the running of the Bathurst 1000 Race this weekend and the confirmation that NSW will host the opening round of the 2021 Repco Supercars Championship, the state’s tourism and events agency Destination NSW is hoping that an expanded series of races will draw fans from around the country and enhance its profile as a motorsport destination among global audiences.

Confirmed and ongoing events agreed include not only the opening round of the 2021 Supercars Series but also the Bathurst 12 Hour from 2022 to 2025, and the Sydney SuperNight race from 2021 to 2025.

The funding support for these events also includes a strategic sponsorship of the Bathurst 1000 for the next five years and which, beyond the Bathurst 12 Hour next year, will see the international GT event return for at least the following four years.

Advising of the state’s ongoing commitment to rebuilding the visitor economy by investing in events across the state, NSW Minister for Jobs, Investment, Tourism and Western Sydney Stuart Ayres stated “we’re so proud to have secured this highly-anticipated suite of events. Motorsport events across Australia and around the world drive huge attendances and broadcast viewers, so it’s a big win for NSW to continue hosting some of the country’s most exciting, high-profile Supercars events for the next five years.

“It’s also fantastic to see night racing return to Sydney Motorsport Park on the back of the NSW Government’s $33 million investment to refresh the venue.” 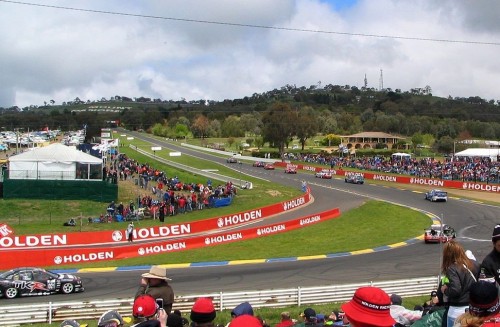 The Adelaide 500 has traditionally been the site of Supercars season-opener – but the South Australian Tourism Commission confirmed last month a later date for 2021 as part of the challenges brought by COVID-19.

Commenting on the challenges facing the series, Supercars Chief Executive, Sean Seamer  said travel restrictions had proven too limiting for the 2021 edition given the importance of international competitors, advising “since Supercars began managing the event it has grown to become one of the largest endurance events globally, showcasing our spiritual home of racing to an international audience.

“With Australia’s international borders expected to remain closed, we feel it is in the best interest of competitors, fans, sponsors and broadcasters to make the decision now on next year’s event.

“We are absolutely committed to having the event return to Australia’s motorsport calendar in 2022.”

Supercars is due to release its full 2021 calendar in the coming weeks.