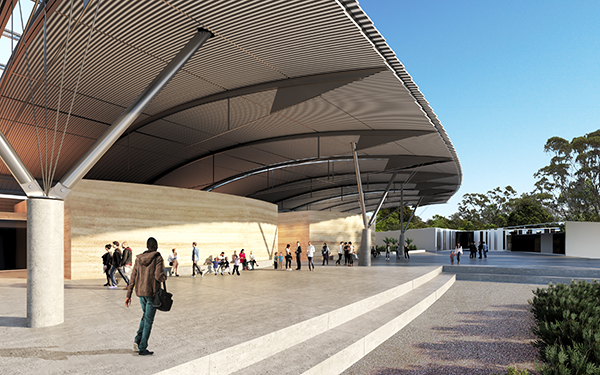 The NSW Government has released the concept designs for the state’s planned new Herbarium which, when complete, will house more than 1.4 million plant specimens.

Set to be built at the Australian Botanic Garden Mount Annan and to be known as the Australian Institute of Botanic Science, inspiration for the Herbarium has been drawn from the seed pod of NSW’s floral emblem, the iconic waratah.

NSW Treasurer Dominic Perrottet said $27 million had been allocated in the 2019/20 NSW Budget, to allow work to begin on the $60 million project early in 2020.

He explained “the Herbarium houses one of the most important and significant collections of plant specimens in the world, and this purpose-built facility will ensure Australia is at the forefront of conservation and management for generations to come.

“This is a lot more than just seed funding for this project, we are ensuring the NSW Government delivers a world class facility for Western Sydney.” 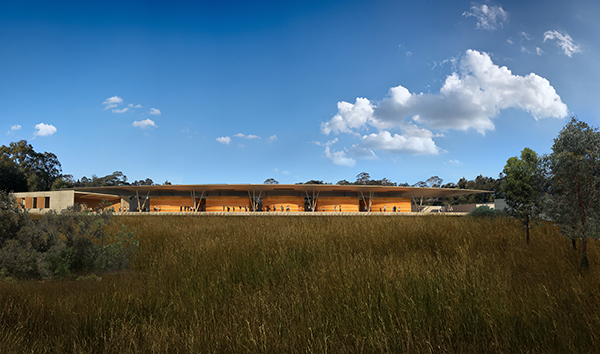 NSW Planning and Public Spaces Minister Rob Stokes said the Herbarium, which is being relocated from its current home at the Royal Botanic Garden Sydney, includes specimens include those collected by Joseph Banks and Daniel Solander on Captain Cook’s first voyage to the Pacific in 1770.

He advised “the Australian Institute of Botanic Science will include the new National Herbarium of NSW, to be built next to the award-winning Australian Plantbank.

“The Australian Botanic Garden in Mount Annan was once a cow paddock, but has gradually been transformed into one of Sydney’s most-loved public spaces.”