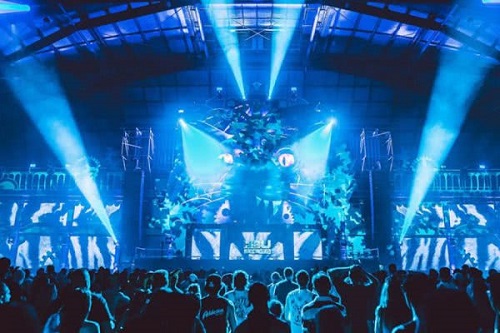 Following the death of a teenage festival goer at its Knockout Games of Destiny event in Sydney at the weekend, promoter Harder Styles United is set to be hit with tough new licence conditions including on-the-spot fines for drug use

The organiser’s licence to operate its next festival is under review by the NSW Liquor and Gaming Authority, which is also looking at additional and stricter licence conditions for its next event Hardcore Til I Die at the Sydney Showgrounds on Australia Day.

On-the-spot $400 fines for drug possession are one of the measures being considered.

At present festival-goers caught with a small amount of drugs are issued with a court attendance notice.

NSW Premier Gladys Berejiklian told The Daily Telegraph she wanted young people to enjoy dance festivals “but we also want them to be safe”.

She added “that is why we have enacted a range of reforms, recommended by an expert panel, to improve safety at dance festivals, including much tougher penalties for the criminals who sell drugs at these events.”