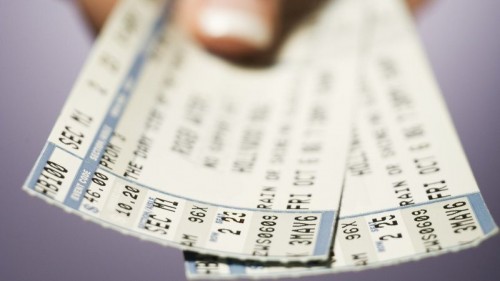 NSW Fair Trading Minister Matt Kean has pledged to halt ticket scalping technology, outlining plans to ban the use of automated bots to buy large quantities of event and concert tickets, to resell at inflated prices.

“Profit gougers using computers to buy tickets to concerts or grand-finals, ahead of ordinary fans - and then putting those same tickets online the same day, with a massive mark-up - undermines the public’s confidence that consumers are being put first.”

Minister Kean also spoke to Channel 7 about the NSW Government’s plans, which can be seen in the YouTube video below.