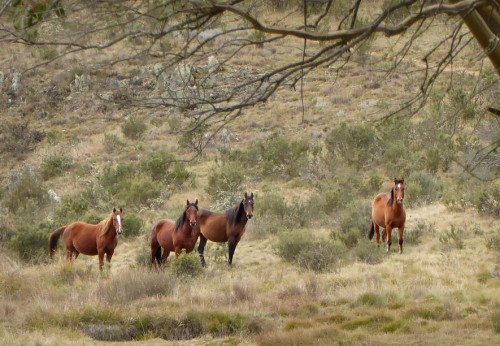 90% of wild horses in the Snowy Mountains would be culled over the next two decades, under a newly released NSW Government plan of management

The draft wild horse management plan for Kosciuszko national park aims to cut the population of brumbies in the park from 6,000 to about 3,000 in the next five to 10 years.

It then proposes to cut that figure to only 600 over the next 20 years.

Scientists have long campaigned for the removal of all brumbies from Australia's alpine areas, arguing they damage sensitive waterways and endanger native species.

Minister Speakman said a range of humane control methods including trapping, mustering, fertility control and ground shooting would be used to carry out the cull.

The plan also identifies three locations in the park that could carry the smaller population with less environmental impact.

Minister Speakman said the Government recognised that there was some cultural heritage value to the wild horses, stating “but the numbers need to come down quite dramatically, because they're unsustainable and they're doing serious damage to the park.

"We have to do something (which is why) we've put out this plan to get public feedback." 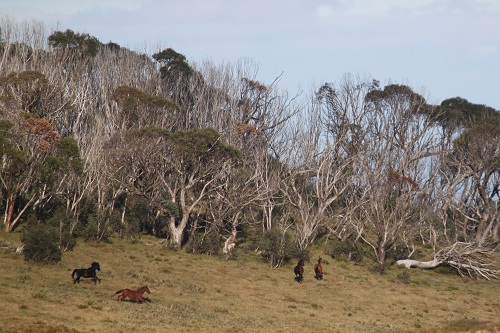 "There are diverse opinions in the community and often deeply held views which polarise stakeholder groups.

"It is clear, however, that the broader community values the unique environmental values of Kosciuszko National Park and looks to the National Parks and Wildlife Service to protect these values."

Aerial shooting, brumby running and roping have been ruled out.

Comment is invited on the plan until 6th July.