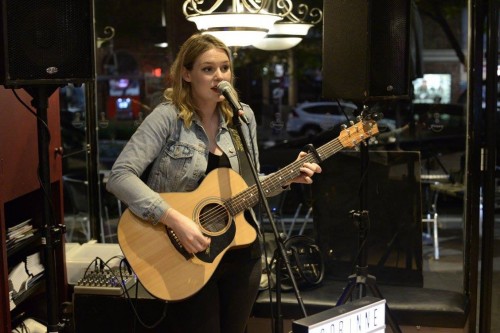 The NSW Government has announced new funding that will back streets, parks and businesses in regional towns as locations for ‘micro’ music festivals.

Amid a nationwide growth in regional events, Orange, Newcastle, Tenterfield, Tweed Shire, Wagga Wagga, Kempsey, Armidale and Mudgee will share $150,000 to host Live and Local events during 2017 and 2018.

Announcing the funding, NSW Deputy Premier and Minister for Regional NSW John Barilaro stated “these events are a fantastic way of bringing local musicians, businesses and the regional communities together.

“The Live and Local events, which could be held in shops, cafes or other public places will showcase local talent, and provide free family entertainment.

“There’s nothing quite like live music to bring people together and liven up their day.”

Citing the NSW Government’s commitment to develop arts and culture across the State’s regions, NSW Minister for the Arts Don Harwin, stated “it’s fantastic that we are able to take this program to the bush to improve opportunities for the promotion of live music across our state.

“This is a great initiative where councils can offer local artists a platform to be heard. From school bands to rock bands, locals will be entertained by locals for free.

“After our events in Parramatta, Camden and Wollondilly dating back to last year, I’m delighted that we are able to widen the net to help grow live music in regional NSW.”

NSW Minister for Western Sydney Stuart Ayres revealed that a further five Western Sydney councils will be supported through the second year of funding.

“This initiative has been very popular with performers and communities, and we still have two events to come from the first year of funding at Blacktown and Fairfield.”

The funding is administered by Live Music Office on behalf of Create NSW and is used to cover the cost of fees for musicians, curators and technicians involved in the events.