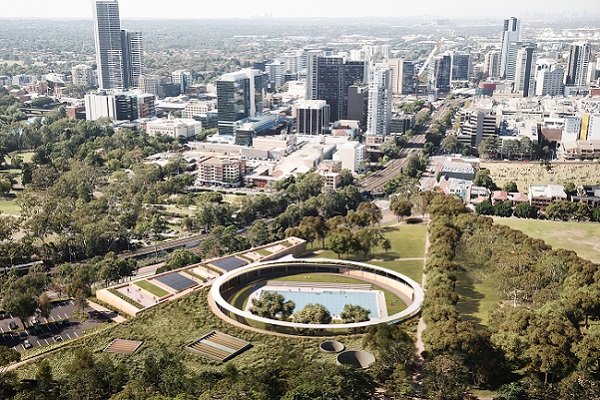 Two years of uncertainty over the development of a new aquatic centre to replace the former Parramatta War Memorial Swimming Pool appear to have been ended with the announcement of a $77 million funding partnership between the NSW Government and Parramatta City Council to build a new facility.

After more than a year of negotiations an agreement between the Council and the NSW Government will see the new facility replace the pool demolished to make way for the new Bankwest Stadium. 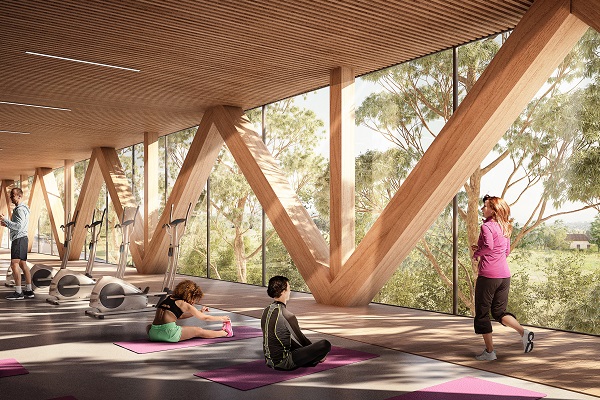 To be located in the Mays Hill Precinct of Parramatta Park in an area formerly occupied by the Parramatta golf course, initial concepts from a design consortium of Andrew Burges Architects, Grimshaw Architects, and McGregor Coxall - which has also designed the City of Sydney’s new Green Square Aquatic Centre - show an innovative dish shaped design with the 50 metre pool as its centrepiece.

Advising that the City of Parramatta has agreed to take full control of the construction of the pool, Minister Sidoti stated “Parramatta deserves a pool which caters for competition, learn to swim classes, recreation and relaxation. The commitment of $38.5 million from the NSW Government will help make this happen.

“The NSW Government and Parramatta Council are on the same page when it comes to delivering an outstanding all-year-round aquatic facility that gives the community what they have asked for.” 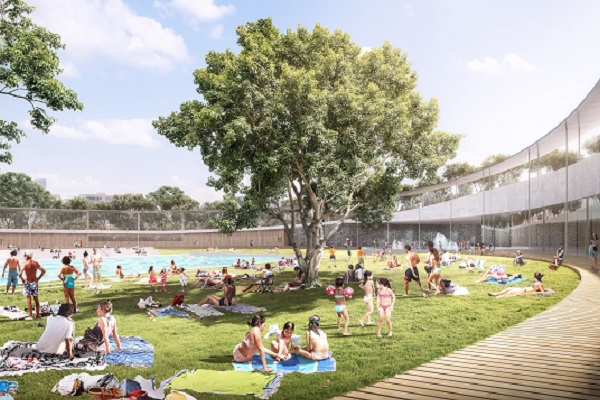 The original pool was demolished in April 2017 but a replacement had been delayed along with funding for the centre was in doubt.