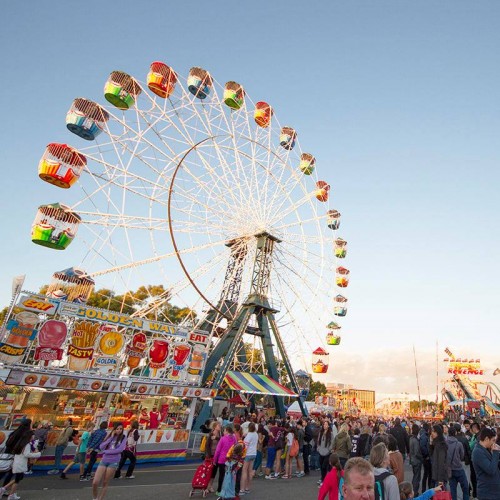 Visitors to Sydney’s Royal Easter Show are being reassured over event safety with ongoing inspections carried out by NSW Fair Trading and SafeWork NSW.

Minister Anderson advised “we want visitors to the Royal Easter Show have the best experience possible, which is why we have made every effort to ensure the event is as safe as possible “Inspectors from NSW Fair Trading and SafeWork NSW are working with the Royal Agricultural Society, exhibitors and show bag distributors to inspect show bags, gas and electrical installations at food stalls and side show alley games.”

Minister Anderson said this year SafeWork NSW is putting a special focus on children, young people and migrant workers who may be entering the workforce for the first time by working at one of the Easter Show stalls or vendors.

He added “for many people working at the Easter Show, this may be their first exposure to a workplace, so we want to ensure they have access to the best health and safety practices from the start.

“SafeWork has launched an eToolkit to support these workers starting their first jobs, or working over the Easter holidays, with the aim of reducing workplace injuries over their working life.

“There are more than half a million young workers in NSW and we want to ensure they have the tools to identify risks within their workplace and know the steps to take to reduce or remove those risks.”

In 2017, there were 61 young worker fatalities in NSW and in 2015-16 there were 13,233 temporary and three permanent disability claims made by young workers.

Safework NSW’s eToolkit for young workers can be found at www.safework.nsw.gov.au