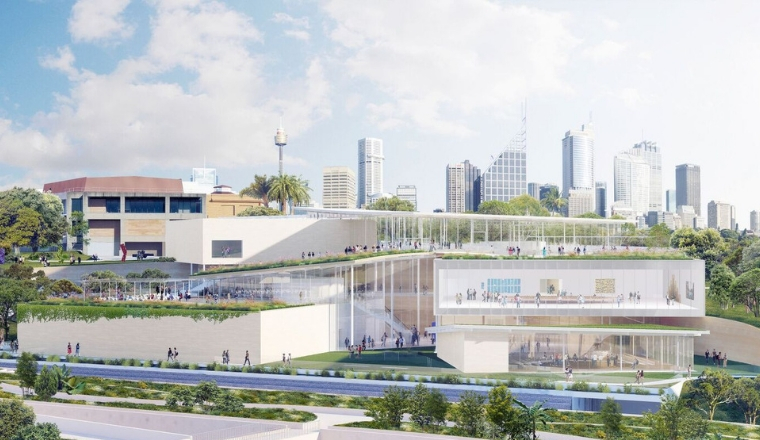 Tourism and events promotion agency Destination NSW has seen its budget cut by $35 million in the NSW Government budget, with the tourism body set to lose around $35 million in funding.

Commenting on the cut, Tourism Accommodation Australia NSW, Chief Executive Michael Johnson stated “this move is short-sighted considering the competition for the tourism dollar from other states - in particular Queensland and Victoria.

“Sydney has 10,000 hotel rooms currently in the pipeline - now is the time we should be ramping up and promoting what our state has to offer.”

Australian Tourism Export Council Managing Director Peter Shelley also questioned the decision, adding “despite the success of our export tourism sector, which has seen international visitation to NSW more than double in the past decade, the Berejiklian Government has seen fit to make a 20% cut to the budget of the very organisation which supports this success.

“In a fiercely competitive international tourism marketplace it is vital Australia maintains its profile and Destination NSW has been very successful in promoting NSW as a highly desirable destination.

“This is not the time to be cutting the budgets of our tourism marketing agencies and ATEC is highly concerned about how this cut will affect Destination NSW’s ability to continue to engage effective advertising campaigns in market.”

By contrast, education and cultural institutions have seen budget increases, with $71 million set aside for more fee-free TAFE and VET courses to alleviate the chronic skills and labour shortage in the accommodation sector.

More than $800 million has also been allocated to make NSW’s arts, screen and culture the “envy of the nation”, with significant parts of that funding will go to the Australian Museum, the Sydney Opera House and the relocation of the Powerhouse Museum to Parramatta.

Welcoming the backing, NSW Arts Minister Don Harwin stated “the NSW Government is creating an arts, screen and culture landscape that is the envy of the nation.

“These industries play a pivotal role in delivering significant economic and social benefits to our state.

“To drive screen investment from domestic and international producers we are increasing our Made in NSW fund to $15 million this year and $55 million over the next four years to attract productions to our state.

“The fund’s $43 million investment to date has already delivered an estimated $700 million to the NSW economy - I can’t wait to see what the future holds for production in our state.”

Images: Plans for the expansion of the Art Gallery of NSW.