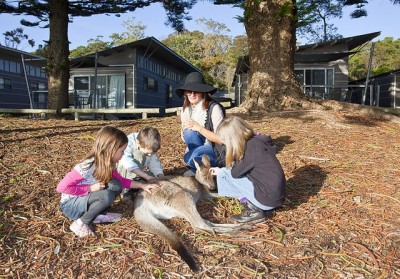 The purchase takes NSW-based NRMA from owning four holiday parks to owning and/or managing 39 around Australia enabling the NRMA to offer high-quality management services alongside an increased national footprint of owned parks.

ATPM has been a leader in the management and ownership of holiday parks around Australia for over 20 years and previously managed NRMA's portfolio of four award-winning holiday parks at the Gold Coast, Darlington Beach, Merimbula and Umina and its three franchise parks at Murramarang, Myall Shores and Sydney Lakeside on the Northern Beaches.

ATPM also manages other well-known parks and resorts for RACWA in Western Australia, including Monkey Mia Dolphin Resort and Ningaloo Reef Resort, as well as NSW destinations, such as Jindabyne Holiday Park, Breakwall in Port Macquarie and Stockton near Newcastle.

In March, the Kempsey Shire Council in NSW named ATPM as manager of its five Macleay Valley Coastal Holiday Parks.

Davies explained “we looked at whether we wanted to be a significant player in the sector and saw holiday parks have great traction with our members.

“ATPM has a national footprint and we thought it would be great to use their operation as a springboard to expand our own operation. Eventually we want to be the number one player.” 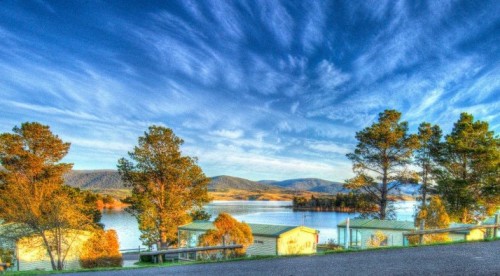 Davies added that ATPM’s management model was particularly attractive and also suggested that the NRMA was looking at further buys with a focus on single parks rather than chains.

Davies stated “caravanning and camping is the fastest-growing accommodation sector and we see that in every state.

“Last year it had double-digit growth in NSW.”

ATPM Chair Glenn Sedgwick said the acquisition created a new force in the tourism industry, concluding “with the increasing corporatisation of the tourism sector, this transaction ensures that an important part of the industry remains in the hands of a community organisation.”

The largest holiday park operator is South Australia-based Discovery Parks, which was established in 2004 and has more than 60 parks.