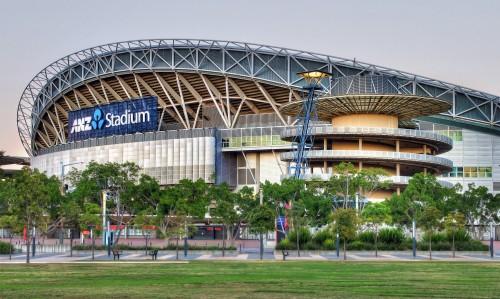 Rugby league fans will be able to watch State of Origin Games at ANZ Stadium next year for as little as $35.

Tickets will go on sale this week for the two Sydney games - Origin 1 and Origin 3 - which will be held at ANZ Stadium on 1st June and 13th July 2016.

For the first time, a special two game pass will go on sale for both Sydney games for $75 (Club Ticketed Members) and $85 (General Public).

A limited number of $35 single-game tickets will be available for both Club Ticketed Members and the general public.

Bronze category general public tickets will be available for $50 for both ANZ Stadium games, with family packages priced at $155. A family of four could attend both Sydney matches for $260.

Introducing the packages, NRL interim Chief Commercial Officer Michael Brown stated “State of Origin will be affordable for all fans in 2016 ... (it’s) one of the biggest sporting events of the year and we want to ensure fans can attend.”

Brown said the ticket prices are “early bird specials” and would increase marginally closer to the Origin dates. Introduced this year, the early bird deals proved popular for this year’s Grand Final. 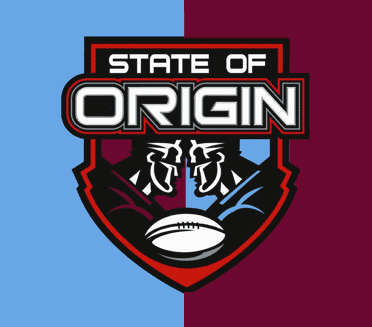 With a new Origin series attendance was set in 2015, Brown added “we want to take advantage of that momentum and continue to encourage fans to be there for sport’s greatest rivalry.”

ANZ Stadium Managing Director Daryl Kerry said it was great news for fans that tickets for two Origin games at the home of the Blues in 2016 were so affordable.

Kerry stated “passionate Blues fans have given NSW a distinct edge at home in recent years, with the Blues winning four of the last six Origin games at ANZ Stadium and six of the last eight games when they have hosted Game I of the series.

“With tickets to the 2016 series representing great value for money, ANZ Stadium will no doubt be a sea of Blue for the two NSW home games in 2016.”

Tickets will be available from nrl.com/tickets

Tickets for State of Origin II, which will be played at Suncorp Stadium on June 22, 2016, will go on sale early next year.