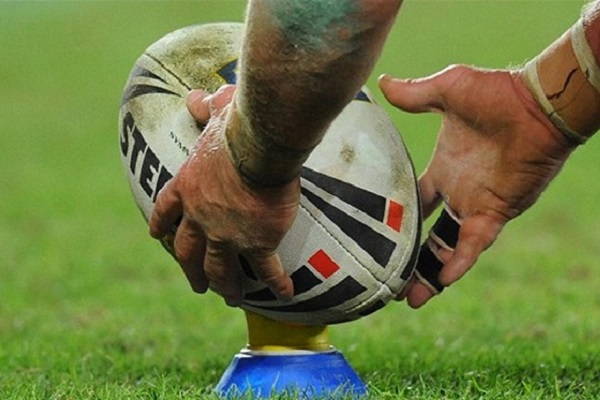 Following string of off-field incidents, including a number of players charged with assault, the NRL's long-term gender adviser has said some players may well be "education-proof.”

NRL Gender Adviser Professor Catharine Lumby - who has conducted evidence-based player education for the NRL over the past decade - said she did not know what more could be done.

She told the ABC "I can only conclude, I'm afraid, that a tiny minority of players are education-proof.

"They know what to do but they don't care, apparently."

The incidents prompted the NRL to announce a new policy that players charged with serious offences would be forced to stand aside on full pay, pending the outcome of legal proceedings.

Professor Lumby described player behaviour as "a crisis" for the game but said "we've seen it before".

"It has been a horror stretch in this off-season (but) I have seen it this bad before.

"It's incredibly disappointing because if you take a longitudinal look, adverse incidents have gone down enormously over the past five years."

The NRL is spending $8 million a year on player education programs in an attempt to instil cultural change.

Her research has shown that 95% of players actually do the right thing.

However, she said, the latest off-field dramas had been "a big wake-up call to do better, try harder and to do a really strong review of where we're at", adding “we've got a lot of things in place, but there's always room for improvement."

Professor Lumby said she had "zero tolerance for players ‘who don't get it’.

"Whether they like it or not they are role models.

"They've got the privilege of playing in an elite sport, and if they don't like it they should get out."

Federal Sports Minister Bridget McKenzie applauded the NRL for the steps it had taken to pull players into line, but said it would take time for the culture to change.

Senator McKenzie advised “if we're serious as a country about getting more women and girls into sport and participating in all those great games, then our elite male athletes need to be showing women respect.”