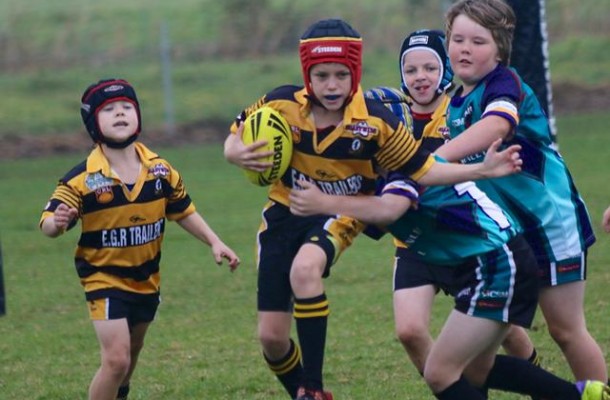 NRL Chief Executive Todd Greenberg has admitted that the code has deep concerns about the decline of rugby league player participation.

The issue has emerged as being at the heart of NRL clubs calling for the resignation of Australian Rugby League Commission (ARLC) Chairman John Grant, with Grant saying that the declining registrations have driven his decision to back out of an in-principle agreement to fund clubs at 130% of the salary cap.

"We're seeing some declining trends in the last past few years of the registered participants playing tackle footy.”

While the NRL hasn’t released national participant numbers, figures from the NSW, Queensland and Country rugby league associations show player numbers are down.

Across all three of the major associations, there is a broad trend towards a slight drop in numbers, driven by declining male participation but largely offset by exponential growth in the women's game. 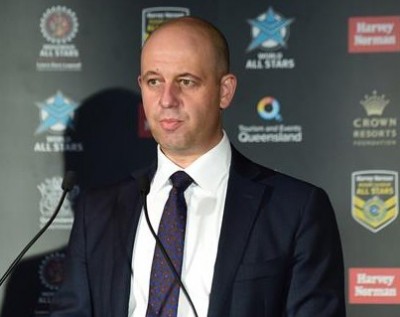 NSWRL General Manager of Football Barrie-Jon Mather said while males players were down by between 1,000 and 1,500 participants about up to 1,000 females had picked up the game.

Mather said according to a major study of attitudes, the rate of attrition was being driven by three main factors: the standard of coaching, poor sportsmanship and the unevenness of competitions.

Mather told media “the figures don't tell the whole story"In terms of registered participants, people who play rugby league every week, that's down but people who engage in the sport, and maybe dip in and dip out, that's up for the year.

"We've got lots of people interested in playing; we've just got to work on how to convert them into people who want to play on a regular basis."

There was also an increase in participation in the QRL Northern Division (13,422 to 13,607) driven largely by North Queensland's 2015 NRL premiership win.

CRL Chief Executive Terry Quinn said women's numbers climbed from 5,000 to 7,000 and they were expecting further growth with three women's tag competitions to start in 2017. 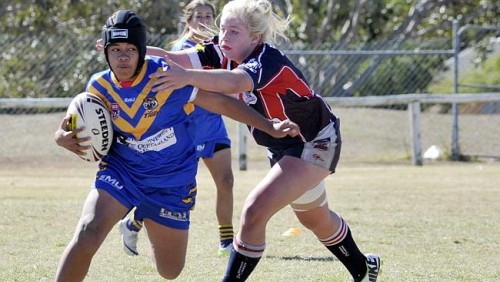 Quinn stated “we've noticed since registrations opened up in November, there were 5,000 registered already which was probably 2,000 up on this time last year.”

"We've got to be very, very careful about what we do next.

"We're going to have some difficult discussions with clubs about funding."

In its 2015 annual report, the NRL highlight how player numbers across rugby league and touch football were up 6% on the previous year to 1.4 million, a growth of 100,000.

Meanwhile, representatives of the NRL clubs and the ARLC met today and agreed to continue discussions to resolve their current disagreements.