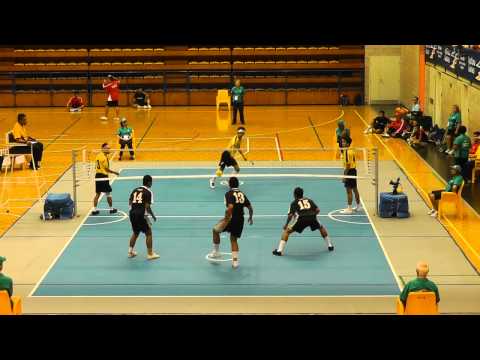 The Northern Territory Government is looking to bring back the Arafura Games – which was scrapped by the former administration - and is seeking Territorians’ views on the multicultural event.

Northern Territory Legislative Assembly member Kate Worden, who has been given responsibility for bringing back the Games has advised that a consultation process has commenced this week, providing the community and stakeholders an opportunity to have their say on the size and scope of the 2019 Arafura Games.

Worden stated “we are listening to key stakeholders and the public to better understand their values, issues and vision for the future Arafura Games.

“There were over a thousand volunteers involved in previous games and they, along with various community, multicultural and sporting groups, will provide valuable insight into how best to bring back the Games.”

Worden said the Games delivered social and economic benefits to the Territory – including building stronger personal relationships with neighbouring Asian nations – and there was strong community anger when it was scrapped in 2012.

She added “there are a number of ways Territorians can take parting in bringing back the Arafura Games including by attending a consultation hearing, providing feedback online, or by making a written submission.

“The Arafura Games Steering Committee will also deliver to Government the proposed philosophy and guiding principles for the 2019 Arafura Games.”

The Games began in 1991 as the Arafura Sports Festival with 1,500 athletes from seven countries competing in 13 sports. In 2009, over 2,500 athletes represented more than 40 countries, with competition in 27 sports.

For more information go to www.arafuragames.nt.gov.au

Top image: Sepaktakraw being played at the 2011 Games.