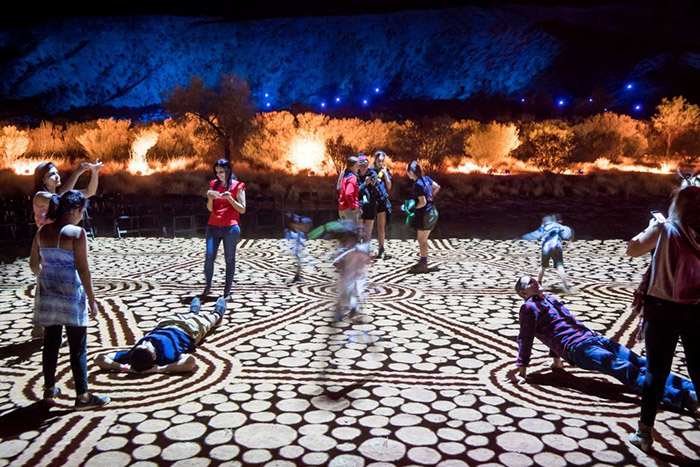 Commenting on the findings, Northern Territory Minister for Tourism and Culture, Lauren Moss stated "through the record $103 million Turbocharging Tourism stimulus, we are investing an additional $20.78 million into our events, festivals and tourism experiences because we know they bring visitors to the Territory, money into the economy and create jobs."

The event generated approximately $14.5 million in total visitor expenditure within the Territory, mirroring the views of 89% of local survey respondents who consider the three-day-event to be a vital contributor to the local economy.

Survey results also confirmed the popularity of the Darwin Triple Crown Supercars event among tourists and locals alike, with 71% of all respondents being repeat visitors and 41% indicating that the 2018 event was at least their fifth Darwin Triple Crown. 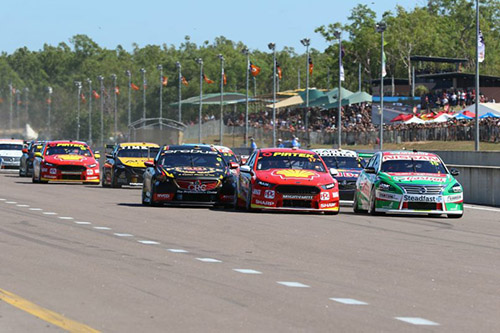 A total of 88% of the respondents also indicated a high willingness to attend Darwin Triple Crown events in the future.

The music festival on the Top End’s Dry Season calendar, is an important event for Territorians, with 91% of survey respondents strongly agreeing that the event makes living in the NT more enjoyable.

The survey also found 65% of respondents were repeat visitors, while 76% indicated a high willingness to attend future BASSINTHEGRASS music festivals.

This year it will be held at Mindil Beach, with double the line-up.

Of the attendees, 37% were from outside Alice Springs with 65% first-time visitors. 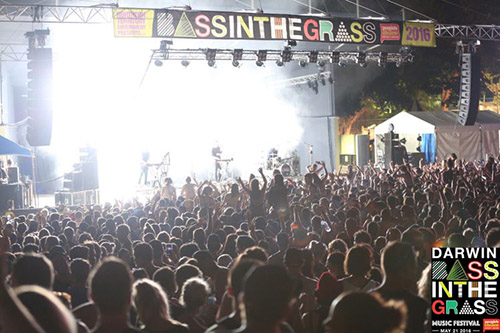 Parrtjima was described by visitors as “Innovative and different”, a “Truly unique experience” and “Sophisticated and challenging stereotypes”.

The vast majority of survey respondents were satisfied with the event, with 75% of respondents rated the event as ‘better than expected’, and an average satisfaction rating of 8.8 out of 10 (0 very poor – 10 excellent).

86% of respondents said they would attend/make a booking to attend a similar event as a result of experiencing Parrtjima in 2018.

In response to the statement Parrtjima makes me proud to be a Territorian, the average response was 4.4 out of 5 (1 strongly disagree – 5 strongly agree).

Red CentreNATS was also well supported, attracting attendances of 15,297 over the weekend.

Of the attendees, 56% were visitors to Alice Springs, with 98% of those making the decision to visit the Territory, or the region, primarily because of Red CentreNATS. 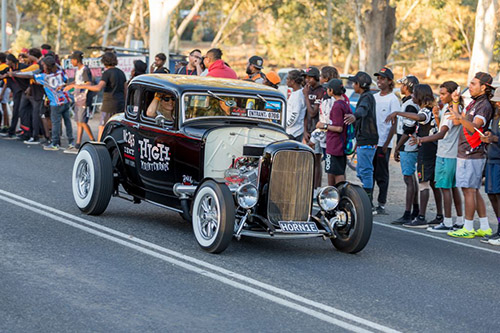 The much loved event generated $4.2 million in direct visitor expenditure for Alice Springs which is set to continue with 89% of Red CentreNATS survey respondents indicating they would attend the event again.

Research is continuing on Parrtjima and Red CentreNATS, with focus groups being conducted with Territorians and interstate visitors to gather rich data about their experiences at the events. The results of this audience research will be used to create even better events in 2019.

Minister Moss added “it is fantastic to see the NT Major Events Company’s key events attracting people from all corners of the country, which is driving tourism and putting money back into the pockets of Territorians.

“We will continue to build on these positive results by enticing more visitors to the Territory through offering premier events and attractions.

“This will support thousands of local businesses and jobs as well as provide a vital boost to our tourism industry and economy.”