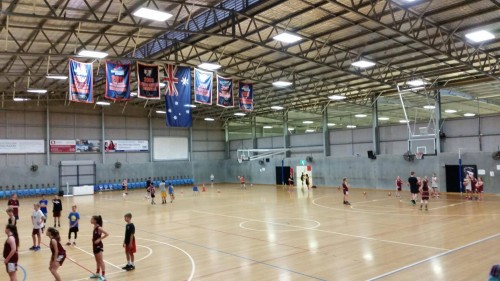 The Northern Beaches Indoor Sports Centre (NBISC) at Warriewood has reopened following the completion of a $3.4 million upgrade - making it the largest indoor sports facility in Sydney’s north.

The upgraded facility has increased in size  from four to six indoor multi-purpose courts along with a new mezzanine level and improved exterior landscaping.

Northern Beaches Council contributed $450,000 towards this project with further funding from local groups and sporting associations, donations, grants, and borrowings from the Bendigo Bank.

Ferguson added “Council is delighted to have been a major contributor in the development and recent upgrades of this important community facility."

NBISC is a not for profit organisation set up to provide a first class indoor sports centre for use by the community.