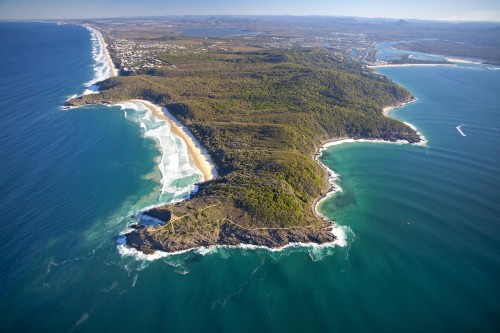 A four-kilometre stretch of surf breaks at Noosa on Queensland's Sunshine Coast has officially been declared the 10th World Surfing Reserve.

The designation, awarded to the popular tourist zone by the international non-governmental organisation Save the Waves Coalition, recognises the region's environmental and cultural significance.

Jarratt explained “it's a tremendous honour and a great way to preserve what we have for future generations.”

The accolade provides management and protection for beaches and five surf breaks between Sunshine Beach and the Noosa River.

Jarratt said the reserve would provide credibility to lobby and work with local and state governments for the betterment of the region.

He added “it gives us a seat at the table to discuss issues related to beach and coastal management.

"Especially when it relates to things that might damage the surf breaks." 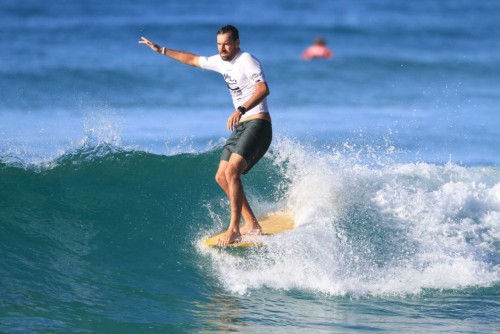 2017 was the second time around that Noosa submitted an application after missing out to Gold Coast in 2015. Only one WSR is selected each year.

However the 2017 selection also featured four outstanding candidates such as the Azores Islands in Portugal, Equador, Puerto Rico and Noosa.

The Save The Waves Coalition protects coastal ecosystems around the world in partnership with local communities, utilising a unique combination of protected areas, economics, and direct action.

World Surfing Reserves is a program of Save The Waves, proactively identifies, designates and preserves outstanding waves, surf zones and surrounding environments around the world. The program serves as a global model for preserving wave breaks and their surrounding area.