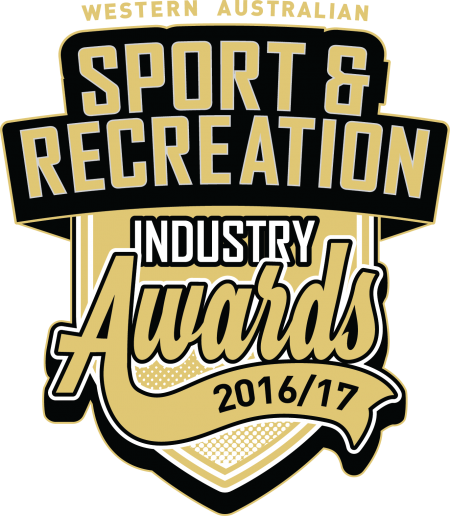 Aiming to shine a light on organisations committed to delivering innovative, world-class programs, events and facilities for the benefit of Western Australia's ever-growing sport and recreation sector, nominations are now open for the 2016/17 Western Australian Sport and Recreation Industry Awards.

Announcing the Awards, Ron Alexander, Director General of the WA DSR stated “we're fond of saying we have one of the best sports delivery systems in the world.

"We do have a lot be proud of and this is a chance for sport and recreation organisations to step up and be recognised."

This year there are nine award categories to enter:

Picked from the winners of the categories above, the Minister's Award for Industry Excellence receives $10,000.

Category 10 is the John Graham Award which recognises the person who has contributed exceptional service to the sport and recreation industry over a long period of time. It's voted for by industry bodies.

Alexander added "I'm excited that we've added two new categories this year. The Women in Sport and Recreation Award recognises sport and recreation organisations that have made significant progress to increase female leadership in our industry.

"While excellence is important in sport, we also want to celebrate the groups who take significant action to ensure their sport is conducted in a fun, fair and inclusive environment. The True Sport Award recognises the organisation that has most effectively implemented a strategy, activity or program to guarantee the true value of sport is recognised by all."

Alexander urged organisations around Western Australia to nominate their outstanding work, concluding “sport and recreation is a powerful vehicle not only to promote the health benefits of an active life but it helps create stronger, safe and happier and connected communities.

“Part of the reason it's in such a healthy state is because of the tireless efforts of organisations across our industry and the people behind them."

Entries for the 2016/17 Sport and Recreation Industry Awards opened today and close at 5pm on 13th May. To nominate an organisation, event or facility go to www.dsr.wa.gov.au/2016industryawards

Winners will be announced at the Western Australian Sport and Recreation Industry Awards Presentation Breakfast on 26th July.