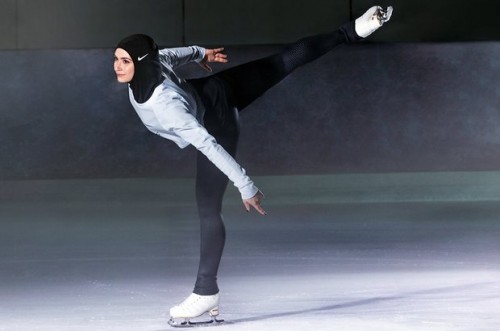 Set to go on sale early in 2018, Nike said it had been developing the Nike Pro Hijab for a year.

The garment is designed to tackle performance problems associated with wearing a traditional hijab during sports, taking into account its weight, lack of breathability and the potential for it to shift during action.

Made with high temperatures in mind, the Nike Pro Hijab is made from a lightweight polyester that features tiny holes for optimal breathability.

Sporting hijabs have been used for a number of years, with Sydney-based fashion designer Aheda Zanetti generally acclaimed as their creator, but Nike is the first major international company to embrace the sports needs of Muslim women. 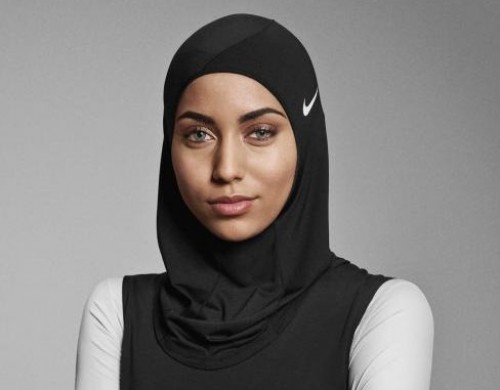 Created in response to a calling for appropriate performance wear, the Pro Hijab was designed in collaboration with several Muslim athletes including weightlifter Amna Al Haddad.

A statement from Nike explained “the Nike Pro Hijab has been a year in the making, but its impetus can be traced much further back to Nike’s founding mission, to serve athletes, with the signature addendum: If you have a body, you’re an athlete.”

She is the first ever figure skater to compete internationally and hopes to represent the UAE in the 2018 Winter Olympics.