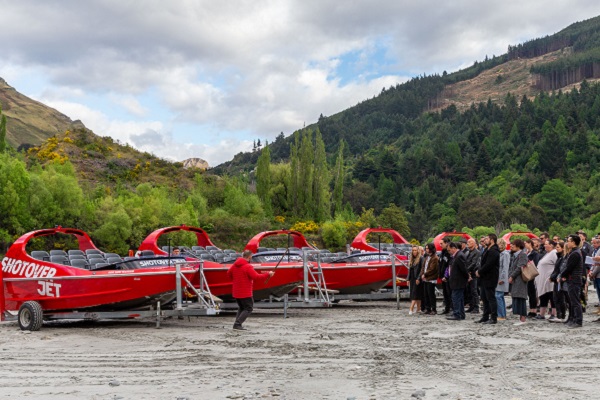 One of New Zealand’s leading tourism operators, Ngai Tahu Tourism, has introduced te reo Maori names across its fleet of jet boats in Glenorchy and Queenstown.

The jet boats at Dart River Adventures and Shotover Jet were blessed by mana whenua on 5th November.

Ngai Tahu Tourism purchased the two experiences in 1999 and they are part of the 14 businesses in the iwi-owned tourism operator’s portfolio.

Te Runanga o Ngai Tahu Kaiwhakahaere Lisa Tumahai explains "we have a strong focus on ensuring that our commercial businesses reflect our Ngai Tahu identity and values, and the naming of these boats is an important step in that journey. These names further connect our manuhiri with the stories of our tipuna.”

The Shotover Jet boats have been named after rivers and lakes closest to Kimiakau (the Shotover River) that helped Ngai Tahu tipuna (ancestors) move around the area.

The Dart River Adventures boats have been given traditional Ngai Tahu names of the places of significance that surround manuhiri (visitors) on their journey through the Dart River Valley and the World Heritage Area of Mount Aspiring National Park. 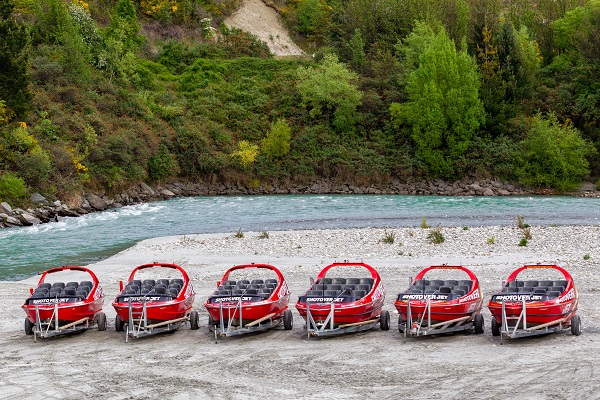 Ngai Tahu Tourism Chief Executive, Quinton Hall advises “we are incredibly privileged to have been guided by mana whenua to name our fleet of boats in this way. The names support our purpose of ‘tuia’ – to make the connection with our customers, to our place and to Ngai Tahu, and we are delighted to see them on the water.”

Hosting one million manuhiri each year, Ngai Tahu Tourism is able to offer authentic and genuine connections through adventure, culture and nature.

Hall added "this is a real point of difference for us and we are proud to be able to share the significance of these names with our manuhiri."

David Higgins, Upoko of Moeraki Runanga and member of the mana whenua working party, says the naming theme for Shotover Jet is ‘waterways as highways of our tipuna’. This was chosen because of the nature of the Queenstown Lakes district and its traditional use which enabled Ngai Tahu tipuna to traverse from one coastline to another.

Higgins concluded "during the warmer months, our tipuna would walk inland to Tahuna and harvest the birds from the wetlands, foothills and forest, search for pounamu in the rivers, and gather taramea. To get these resources home they would build a flotilla of mokihi, a reed raft, and make the journey home on the network of waterways,” Mr Higgins says. 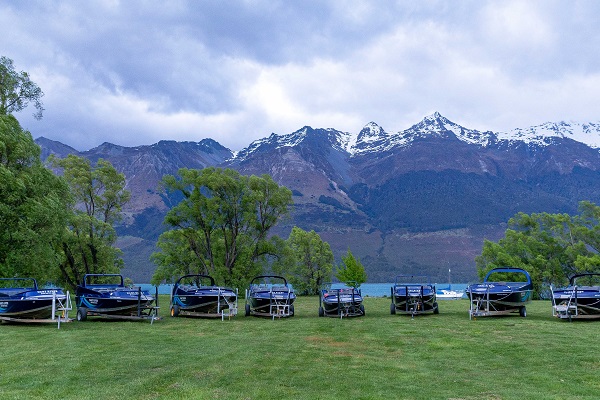 Shotover Jet also recently unveiled a new look for its fleet of twin-engine jet boats, the first significant redesign since 2001. The new look includes a kowhaiwhai (Maori pattern) based on the mangopare or hammerhead shark, representing strength, agility and power. Also, within the mangopare pattern, the tips have been modified to represent the mokihi that Ngai Tahu tipuna created to carry mahinga kai (natural resources) and pounamu (greenstone) from one place to another. 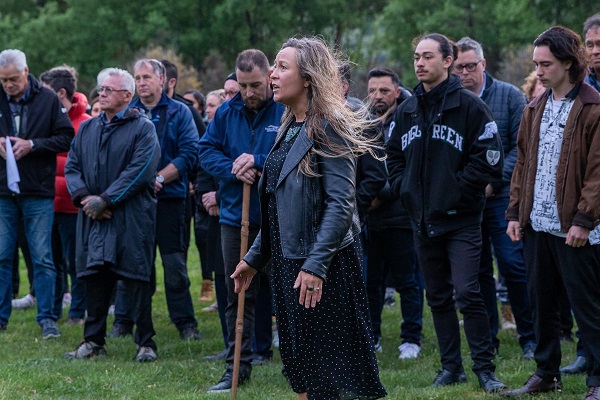