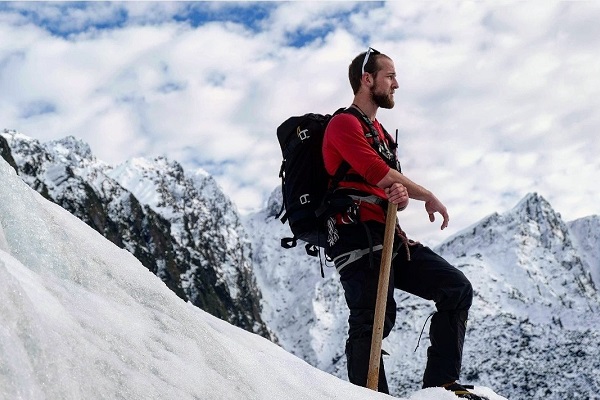 A new partnership between Ngai Tahu Tourism and Antarctica New Zealand will see a glacier guide temporarily swap the ice of Franz Josef Glacier for the chill of Antarctica.

The summer secondment is being trialled this year at Scott Base, offering the recipient from Franz Josef Glacier Guides an opportunity to support field operations in Antarctica and be part of the search and rescue response team.

The successful secondee is Scott Barry, a 25-year-old from Christchurch who is currently a guide at Franz Josef Glacier Guides.

Explaining that hisinterest in Antarctica began through the heroic tales of the early explorers, Barry advised “I first learned about Antarctica through the story of Frank Worsley, after reading his plaque at Akaroa, and I’ve been interested ever since.”

Franz Josef Glacier Guides is one of 14 businesses owned by Ngai Tahu Tourism.

Ngai Tahu Tourism Chief Executive Quinton Hall says the partnership with Antarctica New Zealand is an incredible opportunity for the two organisations to share knowledge and experiences while investing in some of the most talented hard ice guides in the world. 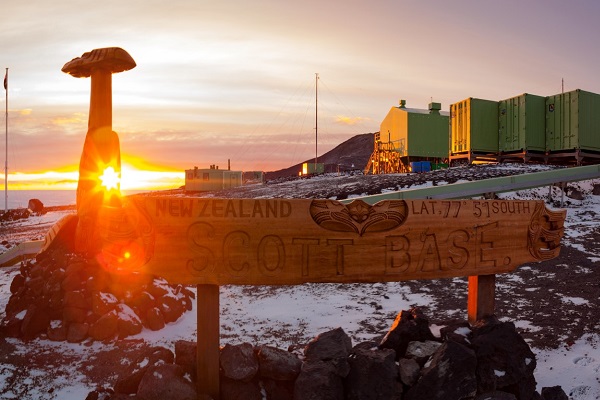 Hall stated “two of our core values are kaitiakitanga, which includes being guardians of the environment, along with tohungatanga, which is building expertise, and these are also shared by the Antarctica New Zealand team, which is why partnering with them in this kaupapa made complete sense.

“Being in the tourism industry, we also recognise that investing in the development of our people is important for all of Aotearoa, so finding ways that we can share experiences is awesome – and this is certainly a unique way.”

Antarctica New Zealand Chief Executive Sarah Williamson says the partnership is a great opportunity to work closely with Ngai Tahu Tourism and draw on a wealth of expertise., adding “we are looking forward to having Scott with us this season, the experience and skills he has developed at Franz Josef Glacier translate well into the Antarctic environment.”

Scott Base is New Zealand’s only Antarctic research station, 3,800 kilometres south of Christchurch and 1350 kilometres from the South Pole.

From October to February, Scott Base is a bustling hub of scientists, staff and visitors. Up to 86 people can be accommodated at any one time; during the summer season, more than 300 people stay on base.

Images: Scott Barry (top) and Scott Base (below, courtesy of Anthony Powell).