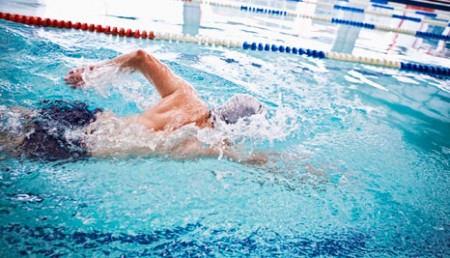 News Ltd has returned to the topic of blaming the contract management of aquatic facilities as being responsible for a decline in the numbers of marquee coaches and elite swimming performance.

Dredging up a topic first addressed by News’ Brisbane Times last September, The Australian newspaper of 26th May published the story ‘Pool leasing could block future swimming champs’. In the article, Nicole Jeffery wrote that “the future of Australia's gold medal-winning swimming team is being threatened by a trend for local councils to lease their pools to commercial management companies that do not see a profit in high-performance swimming.

“After his position became untenable, the veteran coach took a high-paying job in Canada and has been lost to Australia.

“His top swimmers departed to other training venues.”

As in the September 2009 Brisbane Times story, the Belgravia Leisure managed Albany Creek Leisure Centre is used to illustrate the ills that are apparently afflicting Australian swimming.

However, in the feature Not to Blame (published in the September/October 2009 issue of Australasian Leisure Management) Belgravia Leisure Chief Executive Adrian Johnston highlighted that “when we have taken on facilities with elite swimming programs we work to make sure they continue and develop as part of the inclusive services we seek to offer.”

Facing a declining number of coaches, Johnston suggests that a solution may be for “Swimming Australia and councils to identifying elite facilities on a regional basis and for coaching resources to be consolidated at these centres.”

To advance this, since last autumn Belgravia Leisure has been in discussions with Swimming Australia in order to explore the benefits of such a model.

This is indicated in this week’s story which states that “Swimming Australia is so concerned about the dwindling access of elite coaches and swimmers to council pool space that it has hired an advocate to lobby local councils full-time in its interests.” 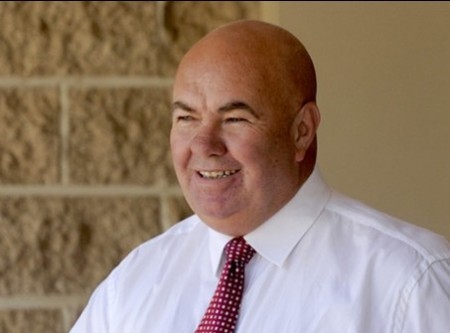 It also reports Swimming Australia Executive Director Kevin Neil stating “we have employed someone to work with the local councils to try to ensure we have access to more water and to make sure new pools are built with everything they need for high-performance training and competition … we need to push our side of the story to councils."

This week’s The Australian story also suggests that Swimming Australia wants to convince local government officials to build in guaranteed high-performance access to selected pools as part of their lease contracts, adding “the trend to commercial pool management at council pools began in Victoria but has spread steadily along the eastern seaboard. It has not yet become a major issue in Western Australia, where councils traditionally manage their pools.”

The report also quotes national head coach Leigh Nugent as saying the loss of pool space threatened to negate one of the great natural advantages Australia has had over its rivals, “as councils upgrade their facilities (to provide year-round swimming) they need more experienced management and they look a lot harder at the … bottom line and high-performance swimming is not profitable."

The article concluded with Nugent suggesting that “if the community wanted to share in the gold medal triumphs it also had to share the cost of preparing the athletes.”