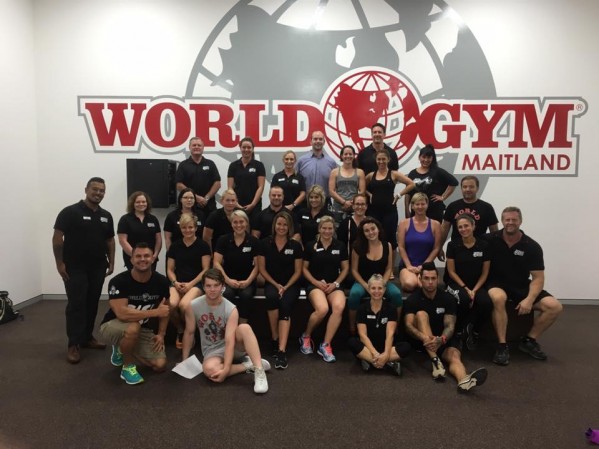 Australia’s latest World Gym has opened at Maitland in the NSW Hunter Valley.

The new club, World Gym’s 18th Australian franchise, has been operational since 17th March and will have its grand opening on Saturday 8th April.

World Gym Australia Director Mike Nysten said the Maitland location fitted the group’s development plans as it had the right demographic and a good fitness following. 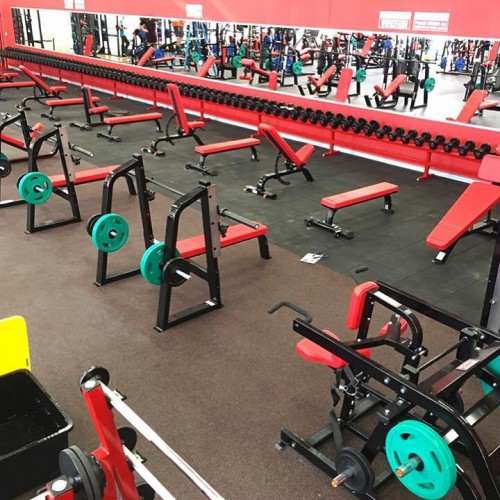 However, Nysten told local newspaper the Maitland Mercury that the new club was not just for bodybuildingers, explaining “we cater pretty heavily to females and mums and bubs.

“We want to provide a facility everyone is comfortable in.”

Established in 1976, World Gym is one of the world’s most recognised and celebrated fitness brands.