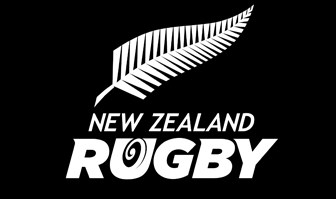 New Zealand Rugby (NZR) has released its player registration numbers for the year and for the first time they have topped 150,000 – a figure boosted by women, teenagers and ‘small blacks’ (youngsters aged between five and 12 years).

Anderson stated “in small towns, rural communities and big cities across the country thousands of people of all ages and walks of life come together to play rugby because they love playing with their mates, having a run around, and being part of a team.

“They’re taking to the field with the support of Provincial Unions, volunteers, referees and coaches who all work really hard to give them the opportunity to play.”

Anderson stated that the New Zealand Rugby Union had placed particular emphasis on encouraging teenagers to stay in the game and attracting more female players of all ages.

He added “keeping teenagers in the game is a challenge as they have so many demands on their time like school, work and social activities.

“It’s an area we’ve invested in and it’s pleasing that it’s starting to pay dividends.

“This year we’ve introduced the minimum playing time rule so all players under 1st XV level play at least half a game every Saturday. Their feedback to us is they want to play and we’re doing all we can to give them the opportunity to do so.” 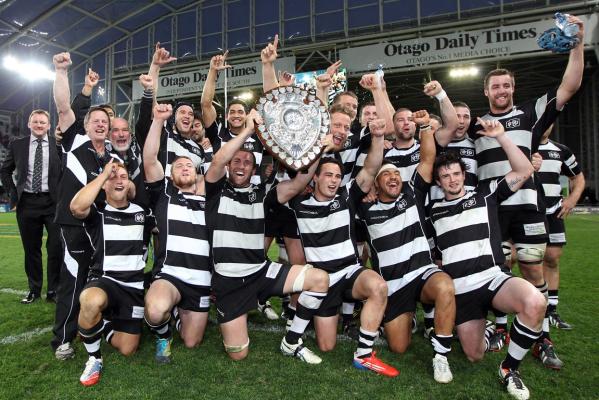 Anderson added that Rippa Rugby, a non-contact version of the game played by both boys and girls, is growing in popularity and encouraging females to choose rugby.

Anderson concluded “we’ll be launching a plan soon to grow rugby for girls and women and we have ambitious goals.

“We are developing more opportunities for teenagers and women to play in tournaments, increasing competition and skill levels. With Women’s Sevens in the Olympic Games in 2016 we’re expecting women’s rugby to become an increasing popular choice to play and watch,” Anderson said.

Participation in rugby in New Zealand: